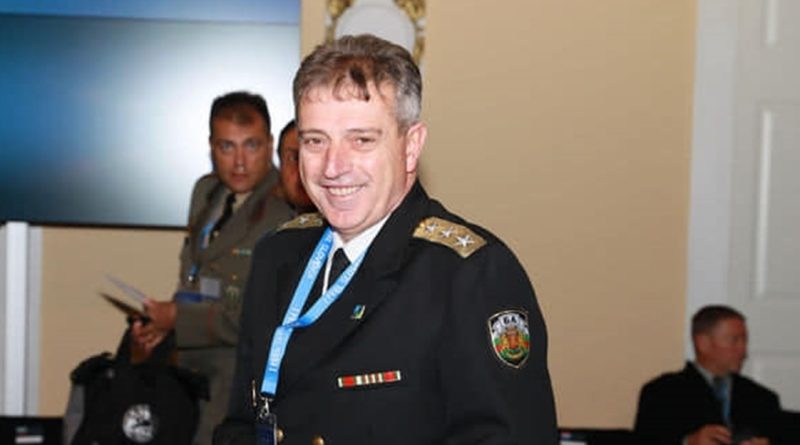 Acting on the recommendation of the Cabinet, head of state and commander-in-chief President Roumen Radev has appointed Vice Admiral Emil Eftimov as Chief of Defence, with the rank of Admiral.

Evtimov (58) succeeds General Andrei Botsev, who died on February 27 at the age of 60.

Until now, Evtimov was one of two deputy chiefs of defence, a post he held from 2016.

Born in Varna, he attended the Mathematics High School and the Naval Academy in the city, going on to further education at, among others, the Naval Academy in St Petersburg, the US Naval War College in Newport, Rhode Island, the Senior Officers Court at Nato School Oberammergau, Germany and the Flag Officers and Ambassadors Course, Nato Defence College, Rome, Italy.

His military career began in 1984 with service on frigates and patrol ships. After several other posts, he served as officer commanding Varna Naval Base from 2009 to 2011.

Fluent in English and Russian, he is married with two children. 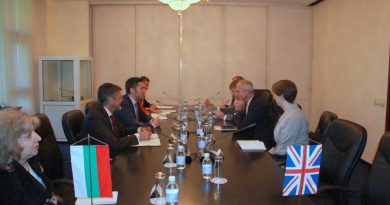