Taxpayers in Bulgaria who have been footing the bill may learn with a soupçon of Schadenfreude that in response to the cases of Covid-19 new coronavirus, the Speaker of the country’s National Assembly has banned foreign trips by MPs.

Tsveta Karayancheva, Speaker of the National Assembly, has ordered a series of measures in Parliament in Sofia to prevent the spread of respiratory illnesses, including Covid-19, it was announced on March 9.

The measures, coming into effect on March 10, cover both of Parliament’s buildings, on Narodno Sobranie Square and on Knyaz Alexander I Square.

Outsiders with one-time passes will not be admitted to the buildings. This ban does not apply to journalists accredited to Parliament.

All meetings of MPs, group visits to Parliament, exhibitions, seminars and meetings of parliamentary committees are to be conducted “limiting the presence of outsiders, without prejudice to the normal course of their activities”.

There will be, until further notice, additional hygiene measures and disinfection of the premises of Parliament.

On March 8, four cases of new coronavirus were confirmed in Bulgaria by laboratory tests. A briefing at 5pm on March 9 was told that there had been no new confirmed cases. 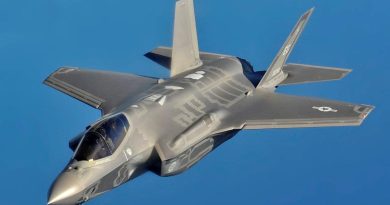