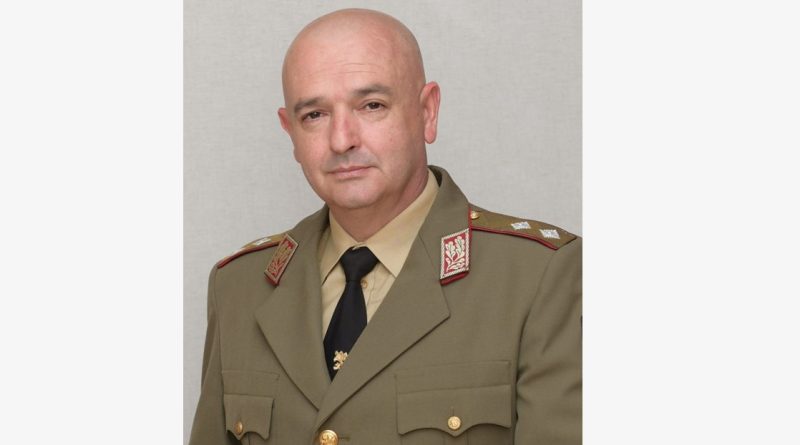 There are no new confirmed cases of Covid-19 new coronavirus in Bulgaria, the head of the country’s crisis staff against the disease told a 5pm briefing on March 9.

Samples being processed from the affected regions, where a total of four cases were confirmed on March 8, included 84 samples from Pleven and 47 from Gabrovo.

Bulgaria’s Health Ministry is to buy 40 000 protective masks from a Bulgarian manufacturer with orders to produce more in coming months.

In a statement on March 9, Health Minister Kiril Ananiev said that he was “disappointed” with the head of the hospital in Pleven whose staff had barred the entry of patients coming for life-saving procedures such as chemotherapy, radiotherapy and haemodialysis.

Ananiev said that he had contacted the head of the hospital to tell him to comply properly with the instructions in the order he had issued on March 8. He had done the same with the director of the hospital in Gabrovo, even though there had been no such problem there.

“The order is extremely clear – to restrict access for outsiders, to suspend consultations for women and children, planned operations and visits. Those are the restrictions, everything else has to be carried out by the medical establishments,” Ananiev said.

A March 9 briefing at the Economy Ministry was told that two companies will produce protective clothing suits in material.

One will use imported material, with assurances that it can be delivered on a regular basis, Mutafchiyski said.

Even though the suits had a higher price tag than one-off ones, they would work out cheaper because they could be used through 50 washing cyrcles. Further, the garments meet the specifications for being waterproof.

The other company will be using fabric that it makes itself. Both companies had offered light and comfortable clothing, the briefing was told.

Economy Minister Emil Karanikolov said that Bulgaria had sufficient supplies of clothing and equipment for the next few months for use by medical specialists.

Throughout March 9, there were announcements of cancellations of events in response to the confirmed cases of new coronavirus.

Many were cultural events, such as performances at theatres and opera houses, as well as music concerts and art exhibitions. Bulgaria’s Cabinet has placed a ban on indoor cultural events as a step against the spread of coronavirus.