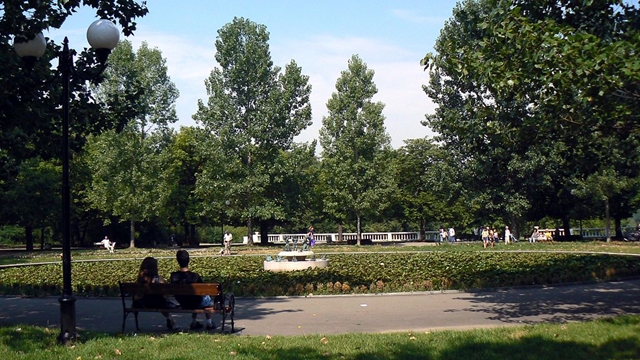 Police in Bulgaria’s capital city Sofia are investigating after the body of a 16-year-old boy was found on a bench in Borissova Gradina park in the centre of the city, initial indications being that he had been stabbed to death.

The boy’s identity has been established, an Interior Ministry statement on June 2 said.

Police said that the body was found after someone called emergency number 112 at about noon.

It was not clear how long the body had been at the spot, which is about 50 metres from the parking area of the Bulgarian National Radio building, reports said.

Security cameras were installed in Borissova Gradina some years ago after a previous murder of a teenage girl there caused public outrage. 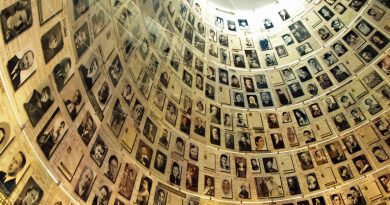