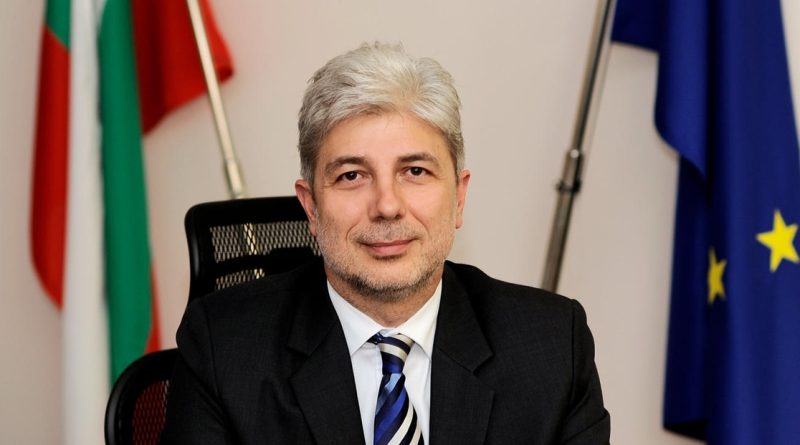 Bulgaria’s prosecutor’s office said on January 31 that it has opened a new investigation against former environment minister Neno Dimov relating to the Bansko ski resort concession.

The statement gave no details about the subject of the investigation, other than it was related to “actions while in office by the former environment minister, concerning the Bansko ski area concession held by Yulen.”

The probe was based on documents seized as part of the investigation into Dimov’s alleged mismanagement that resulted in the ongoing water shortage in the town of Pernik, prosecutors said. Dimov resigned as environment minister earlier this month after prosecutors pressed charges against him in that case.

Dimov was handed an official mandate by the Cabinet to re-negotiate the 2001 concession agreement for the winter resort of Bansko in December 2018.

The government did so after the prosecutor’s office asked the Cabinet to bring the concession contract in line with the country’s laws, including with regard to concession fees and ensure that the area used by the concession holder did not exceed the one specified in the contract, namely 99.55 ha.

There has been no re-negotiated contract since then and the subject of the new investigation was whether Dimov complied with his mandate, public broadcaster Bulgarian National Radio reported. 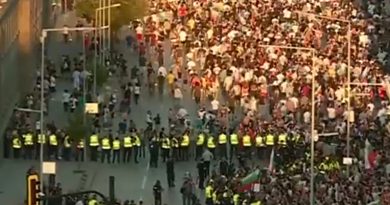 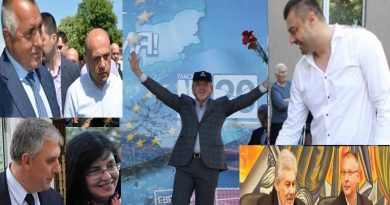 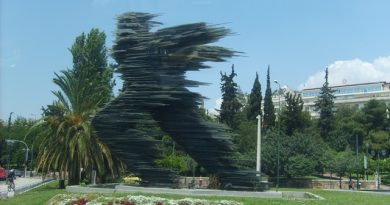