Bulgaria’s Ministry of Foreign Affairs posted a list of Frequently Asked Questions (FAQs) on its website as the final hours before Brexit ticked away.

The Foreign Ministry said that the transition period following Brexit would begin on February 1 and during it, the content and parameters of future relations with the UK should be agreed. It should end on December 31 2020, but may be extended by up to two years if agreed between the EU and the UK.

Travel rules remain unchanged throughout the transition period. EU citizens will be able to enter the UK with an ID or passport.

“We advise our compatriots to obtain an international biometric passport if they plan to travel to the United Kingdom after January 1 2021, as the rules may then change.”

The deadline for submitting an application for domicile in the UK is June 30 2021.

European Health Cards will continue to be valid until the end of the transition period, the ministry said.

As to roaming, the ministry said that the current scheme, known as ‘Roam like at home’, can only continue to apply if agreements are reached between Bulgarian and British mobile operators.

On the issue of fees applicable when drawing money from an ATM in the UK, the ministry said that durring the transition period, the banking rules will remain the same as they have been.

“On the issue of fees, we advise our compatriots to contact the bank with which they work, as the terms of withdrawing money may vary depending on the contract,” the ministry said. 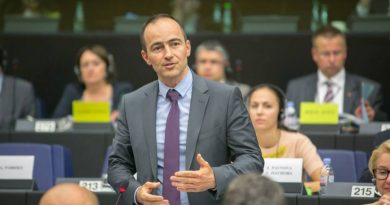 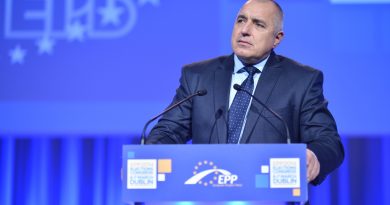