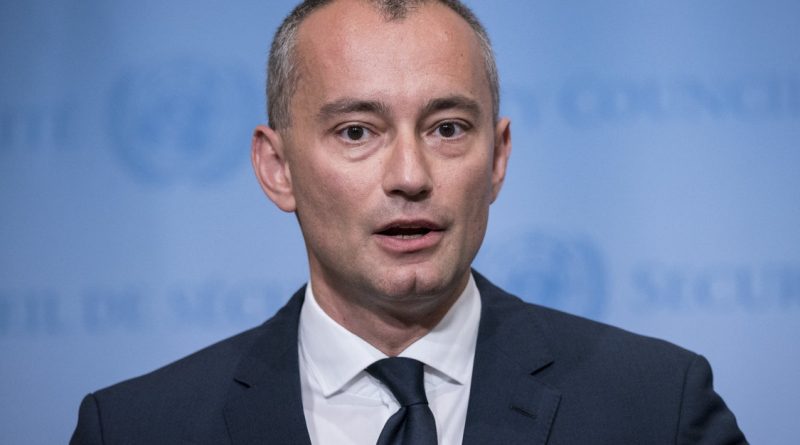 The priority for the international community now is to prevent a new war in the Middle East, UN Special Envoy for the Middle East Peace Process Nikolai Mladenov said in an interview with public broadcaster Bulgarian National Radio on May 19.

“There are enough conflicts in the region, wherever you look – Syria, Yemen,” Mladenov said. “A new war in Gaza would be extremely dangerous for everyone – not only destructive for the people here, but for the entire region as whole.”

“That is why our main focus at the moment is to do the maximum so that there is no new conflict in Gaza. That, in the first place, means that in the Gaza Strip, Hamas should not allow people who are protesting to reach the fence at the border with Israel.”

Secondly, he said, Israel should be much more careful about the use of weapons. “As we saw, on Monday more than 60 people were killed, which in itself is a tragedy.”

Thirdly, the international community should implement the key projects that had been talked about for a long time, and which are important so that the people in Gaza see an alternative for their lives.

“For 10 years now, they have been living in an extremely difficult situation. The humanitarian crisis there is absolute,” said Mladenov, who was Bulgaria’s Foreign Minister from 2010 to 2013 and who was UN Special Representative for the assistance mission for Iraq before taking up his current post.

There was electricity for three hours a day, drinking water was running out, the sewerage system had been out of order for more than a year, unemployment was at 50 per cent and more than 60 per cent among young people.

“The level of frustration is very high and it is used very easily by anyone who wants to provoke conflict,” Mladenov told BNR.

“Without creating an alternative, we will not be able to prevent a further wave of violence and a crisis,” he said.

He said that there was very good communication with Israel as well as with the Palestinian Authority and with Egypt.

Of the use of lethal weaponry on May 14, Mladenov said that it was normal in any country in which so many people had been killed, for the circumstances to be investigated.

Right from the time of the first victims, the Secretary General of the UN, António Guterres, had called for an investigation, “and from the beginning we received assurances from the Israeli side that such an internal investigation would be carried out. Whether that would be enough to calm the tension remains to be seen,” Mladenov said.

He declined to see his mission of de-escalation of violence as a “mission impossible” because of the relocation of the US embassy from Tel Aviv to Jerusalem on May 14, and the renewed escalation of the clashes between Israel and the Palestinians in Gaza.

“I do not dare say that it is a mission impossible, because I do not want it to be a mission impossible. I think that there are still sufficient factors that can be mobilised here, in place, to prevent this new cycle of violence that is happening at the moment.

“I am especially concerned about the fact that the focus of the international community and the regional powers is elsewhere – not on the situation in Gaza and in the Palestinian territories. The focus rather is on Syria, Yemen, on the confrontation between Saudi Arabia and Iran. The rhetoric is very severe,” he said. 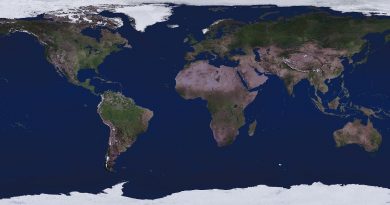