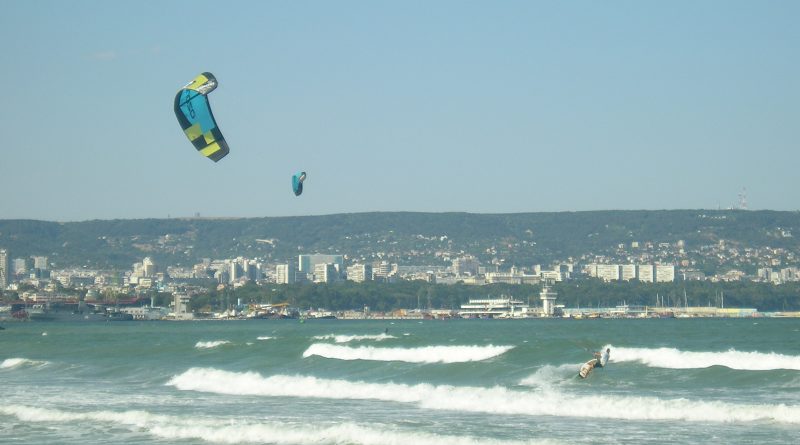 Varna mayor Ivan Portnih presided at the event at the Sea Casino, organised by the municipality’s tourism directorate, and attended by hoteliers, restaurateurs, diplomats, tour operators, representatives of Varna Airport and state institutions.

Reports from the city said that the cost of staying in a hotel for a seaside holiday on Bulgaria’s coastline had increased, ranging from 40 leva (about 20 euro) to 180 leva for an overnight stay, depending on the category of hotel.

Dimitar Dichev of the Varna Tourism Chamber said that early bookings indicated that the season would be very good, with results surpassing those of the 2017 summer holiday season.

Dichev said that while forecasts were that overall, Bulgaria would see a five per cent increase in tourists this summer, for the Varna region the increase would be between five and eight per cent.

In 2017, tourists from more than 60 countries visited Varna. The main markets were Germany, Poland, Ukraine, Russia and Romania.

Reservations showed that Bulgarians preferred to holiday at the northern Black Sea coast during June and September, when prices are lower. 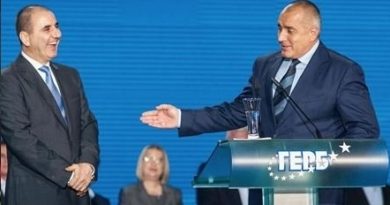 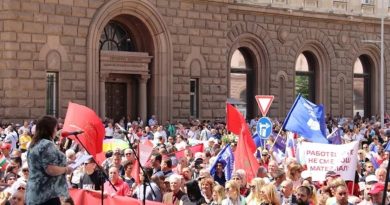