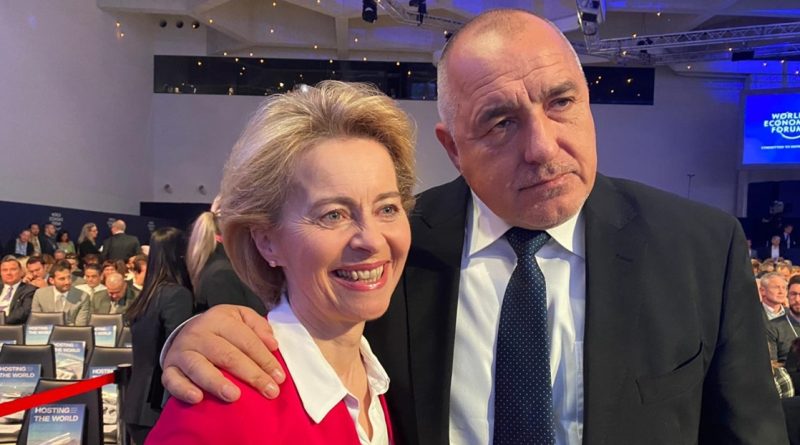 Bulgarian Prime Minister Boiko Borissov held talks with a number of leaders while in Davos on January 21 for the annual World Economic Forum.

Borissov said that making the EU the first climate-neutral bloc by 2050 was a great challenge, but also a great opportunity.

“The transition to climate neutrality will require greater investment to achieve this goal, but it will be a clear sign that Europe is putting its citizens first and foremost in the health of future generations,” he told Von der Leyen.

In this regard, they discussed the significance and role of the new EC strategy, known as the European Green Deal, which is projected to receive about a trillion euro in funding over the next decade.

“The success of the European Green Deal and the fight against climate change can be ensured if these initiatives are supported by all countries, especially those with high greenhouse gas emissions. The EU’s example needs to be followed by our partners and major players on the international stage,” Borissov said.

At the meeting with Nikola Dimitrov, Foreign Minister of the Republic of North Macedonia, the emphasis was on the positive development of bilateral relations after the conclusion of the good-neighbourliness treaty between Bulgaria and North Macedonia.

Meeting jointly with Croatian Prime Minister Andrej Plenković and Kosovo President Hashim Thaçi, Borissov said: “We must show that we have grown up in the Balkans. The future of the Western Balkan countries is in their European integration”.

Borissov emphasised the values ​​that unite both the EU member states and the countries aspiring to join the European family, a Bulgarian government statement said.

The focus of the conversation between was also on Nato’s importance and role in security in the region, the statement said.

“You did a great job. With these shuttles from Chancellor Merkel to Moscow, that Presidents Putin and Erdogan, Secretary of State Pompeo, Merkel-Macron were also present, I am optimistic,” Borissov said.

Çavuşoğlu emphasised that all participants in the Berlin peace conference agreed on the understanding that military action in Libya should stop. “We must put the weapons aside and talk politically,” he said, according to a Bulgarian government statement. 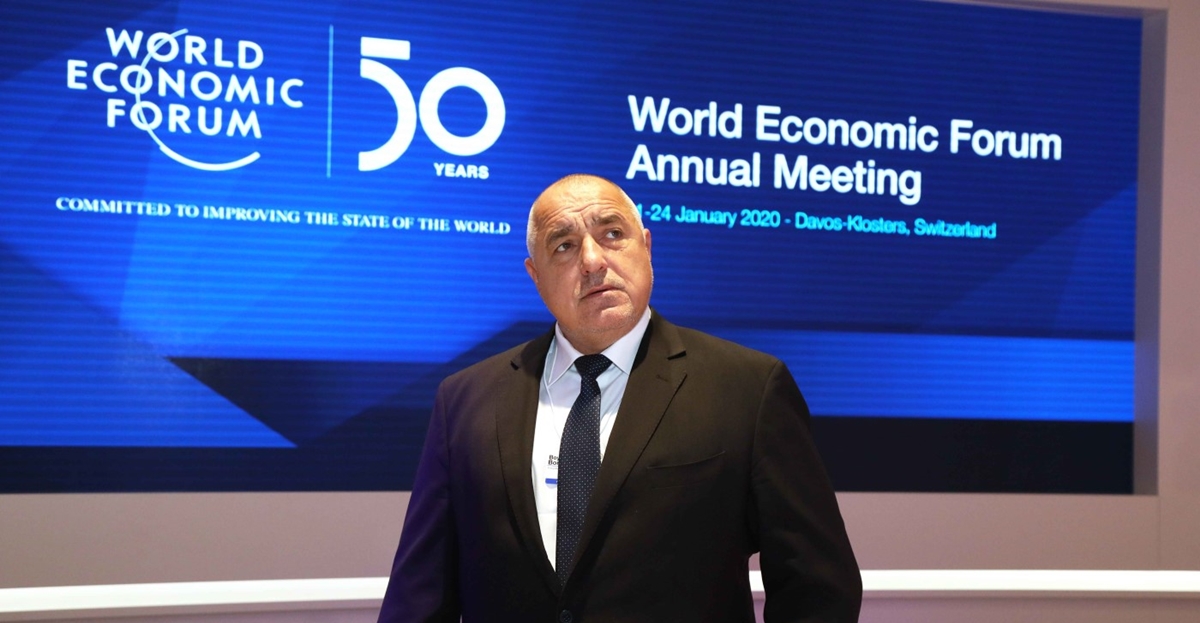 Speaking during the “Diplomatic Dialogue on the Western Balkans” session at the World Economic Forum, Borissov reiterated that Bulgaria consistently supports the efforts of the countries from the Western Balkans on their path towards EU membership, .

He said that the various initiatives and formats of regional co-operation in South Eastern Europe mutually complement themselves in the process of promoting political, economic and social stability in the region. “Regional co-operation, however, is not an alternative to the European integration of the Western Balkans,” Borissov said.