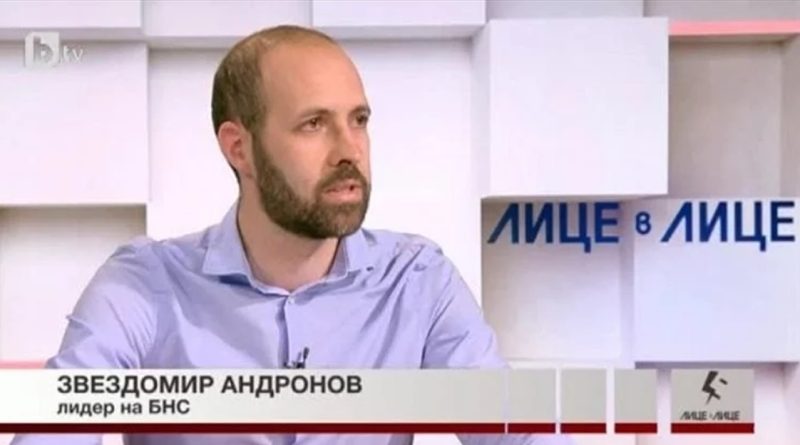 Bulgaria’s Commission for Protection against Discrimination has begun hearings on a complaint against ultra-nationalist Bulgarian National Union leader Zvezdomir Andronov over his statement in an April 2019 television interview that “Gypsies, Turks, Armenians and Jews are guests in Bulgaria and, if they are good guests, can safely live here”

The complaint was lodged by the Organization of the Jews in Bulgaria “Shalom” against Andronov, whose organisation is key in the holding of the annual Lukov March, which honours a pro-Nazi Bulgarian general of the 1930s and 1940s and which attracts neo-Nazis from various parts of Europe.

Andronov made the statement in an interview with Bulgarian television station bTV as the Bulgarian National Union had hosted a gathering in Sofia of far-right groups from elsewhere in Europe.

The first day of the hearing was attended by Andronov, accompanied by about 20 physically fit men, wearing clothing with Bulgarian National Union symbols and some wearing camouflage uniforms.

Andronov called for the dismissal of the rapporteur in the case, Anna Dzhumalieva, saying that she could not be impartial because she had called on the municipality to take steps to prevent the Lukov March and had conferred honours from the commission on the president of Shalom.

Dzhumalieva said that she did not see grounds for dismissal but recused herself so that the parties could have confidence in the proceedings. Because of a lack of a five-member panel, proceedings were adjourned to March 18.

Earlier, in a letter to the commission in November, Andronov rejected the complaint against him as unfounded and said that his words had been taken out of context.

Andronov confirmed that he had described the Roma, Jewish, Turkish and Armenian people as “guests” in Bulgaria but said that this was not intended to hurt the dignity of the representatives of these ethnic communities nor to discriminate against them because of their origin. He said that in Bulgarian, the word “guest” had no negative connotation.

He said that his use of the word “guest” was related to the “historical fact” that people from these ethnicities had over different historical periods moved to the borders of the Bulgarian state and had been hospitably received by the ethnic Bulgarian population (Jews have lived in Bulgaria for at least 2000 years, before there was a Bulgarian state; it is not known when Roma people arrived in Bulgaria, but they are believed to have lived in Europe since at least 600 BCE).

He had not expressed in the interview an opinion that there should be discriminatory treatment of a person or group of people, whether they are Bulgarian citizens or not, or on the basis of race or religion, Andronov said.

He said that his use of the term “harmful brainwashing” in relation to what the Bulgarian National Union terms “homosexual brainwashing” was protected by his constitutional right to express an opinion.

The enmity of the Lukov March organisers towards Shalom and others who oppose the event, held since 2003, dates back many years. On the event’s page, an item was posted in 2013 entitled “Insolent Zionists slander General Lukov”. That text concluded: “Instead of the Jews of these two organisations being grateful to our ancestors for saving them, they are trying to make themselves masters in our home and to dictate to us what we can and cannot do in our state”.

In a January 10 post on its page, the Bulgarian National Union attacked the complaint and the commission itself.

The commission, it said, was “a covert repressive body, which is not governed by the rule of law and the protection of human rights, but through some pseudo-justice aims to suppress opposition voices in Bulgaria”. The post likened the commission to the communist “People’s Court” which ordered the execution of political enemies after the end of the Second World War. “Of course, the methods today are much finer than those in 1944-45, but the goal is the same, to remove dissenters, if not physically, at least from the public space.” 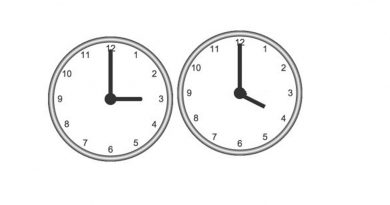