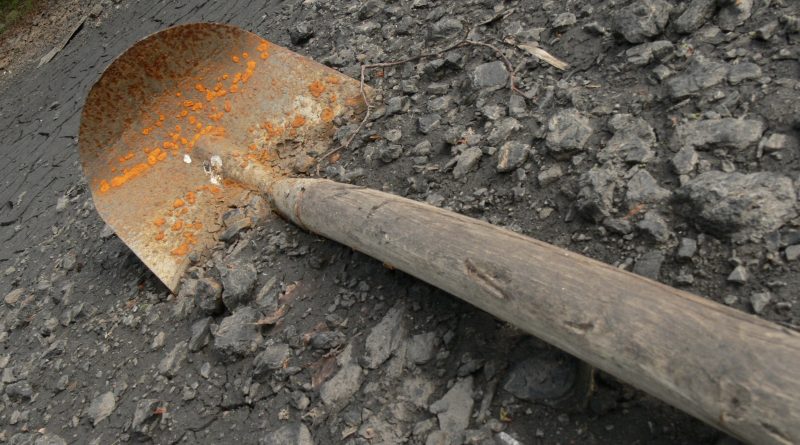 The Regional Prosecutor’s Office in Plovdiv has opened an investigation into the destruction of archaeology, dating from Late Antiquity, during the construction of a building in Leonardo da Vinci Street in the centre of the city, it was announced on December 17.

During excavations in October, ahead of the construction of the building, workers found the remnants of a building dating from Late Antiquity. The finds included murals and a mosaic with multicolored geometric figures, a terracotta statuette of Venus and more than two kilograms of gold and silver coins.

The location of the find is close to the Great Basilica site in Plovdiv.

At the time of the find, archaeologist Elena Bozhinova, who heads the field team, told Bulgarian National Radio that the mosaic, with stones and motifs, resembled those in the Great Basilica and may have been made in the same studio. The mosaic was estimated to the date from the fifth to the sixth century.

Archaeologists believed that the site where the mosaic and murals were found probably belonged to a wealthy and distinguished resident of the city.

The statuette of Venus, however, was from an earlier period. It is more than 30cm in height, but when found, lacked a head. The workmanship was very beautiful, Bozhinova said.

She said that the building in which the statuette was placed was burned during the Gothic invasion in the 250s, when Philippopolis, as Plovdiv was called at the time, was sacked.

In spite of the attempted intervention of archaeologists, and after a team from the Ministry of Culture arrived to assess the site, building work continued, resulting in destruction of part of the finds, including much of the mosaic.

Plovdiv media reported that the administration of the Central district in the city could also be to blame, given that a mandatory instruction for the presence of an archaeologist in the excavation area was omitted from the building permit. It is alleged that documentation sent to the Archaeological Museum lacked clarity on the precise area subject to protection pending archaeological studies and a decision on the fate of the finds.

Appeals for assistance from the municipality finally resulted in staff arriving at the site to order a halt to construction work, reports said.

An expert committee from the Ministry of Culture is investigating the case and is expected to report its conclusions within two months, Plovdiv media said. 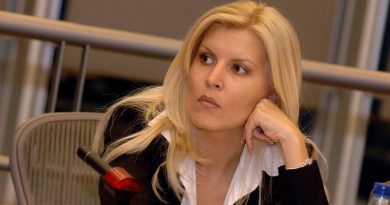