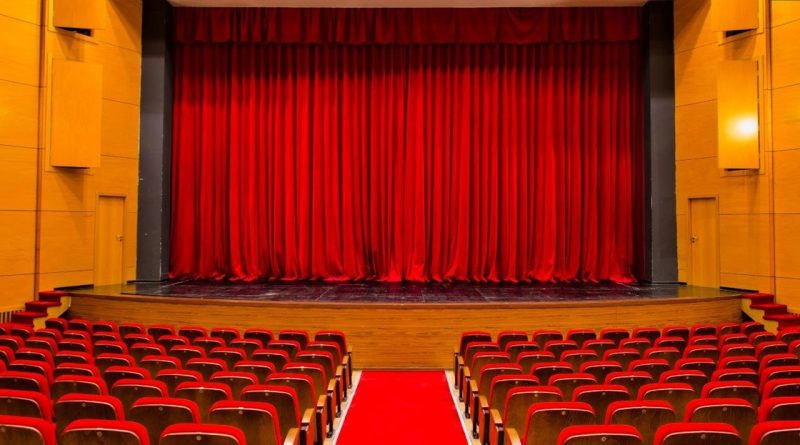 The budget for the January 12 2020 closing event of Plovdiv – European Capital of Culture 2019 is a relatively modest 50 000 leva (about 25 000 euro), in a sharp contrast to the huge sum spent on the opening ceremony.

On December 9, it was announced that the Plovdiv Regional Prosecutor’s Office had instituted pre-trial proceedings in connection with an alleged crime committed by the Plovdiv 2019 Foundation regarding the January 12 2019 opening ceremony of Plovdiv – European Capital of Culture.

The opening ceremony was reported to have cost 2.1 million leva. Prosecutors initiated an investigation in response to allegations and comments in the media and on social networks. The Plovdiv 2019 Foundation has denied wrongdoing.

On December 17, Plovdiv 2019 Foundation executive director Kiril Velchev said that the January 12 2020 ceremony would be held at the Boris Christoff House of Culture.

Given that the auditorium’s capacity is limited, the event will be streamed live on social networks, he said. The event would feature musical performances, including by award-winning children, and a retrospective of exciting moments from the implementation of the European Capital of Culture project, Velchev said. Among performers will be the chamber orchestra of State Opera Plovdiv with guest soloist Lia Petrova.

“What we’re going to do on January 12 is hand over the baton. This is not a closing event for the European Capital of Culture, but a fresh start. The most logical thing to do was to have it happen on January 12, when we close the whole cycle of one year of the programme,” Velchev said. 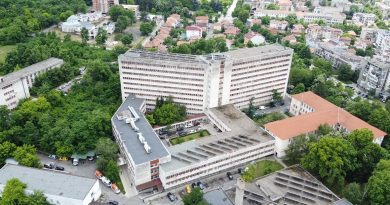