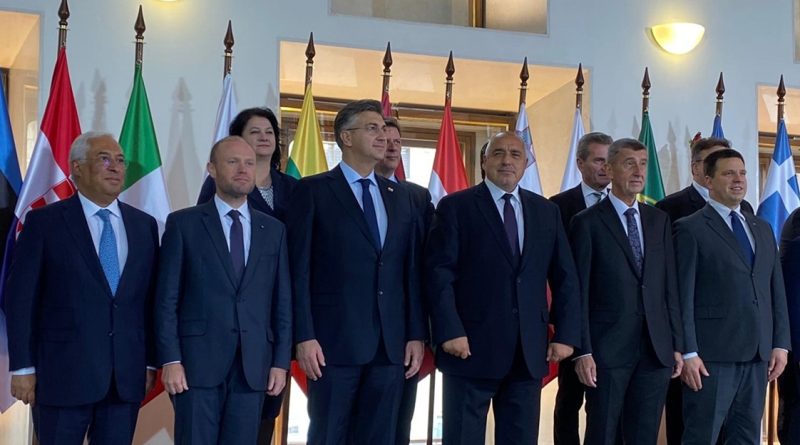 Bulgarian Prime Minister Boiko Borissov was among 17 European leaders, members of the “Friends of Cohesion” group, to adopt a declaration in support of Cohesion Policy, describing it as a key instrument for EU investment.

Adopted on November 5 in Prague, the declaration says that Cohesion Policy represents “a key EU investment tool which has significantly and visibly contributed to the real convergence of regions and member states within the EU and to the functioning of the internal market, thus helping to boost growth, strengthen competitiveness, create jobs, and also facilitating transition to a low carbon EU”.

It should continue to focus on its Treaty for the Functioning of the EU-based objectives, and significantly contribute to the reduction of disparities in level of development among different regions and member states.

At the same time, it is also an important tool to tackle new challenges, including climate change, industrial transition and demographic challenges.

“It is therefore vital to safeguard the funding for the Cohesion Policy at the level of 2014-2020 MFF in real terms.

“The significant budget reductions included in the MFF 2021-2027 proposal risk to hinder achieving its Treaty-based objectives,” the declaration says.

The level of the allocations and the implementation conditions constitute a key priority in the MFF negotiations.

“All these elements need to be considered together and with the view of their overall impact on the beneficiaries and on national budgets of member states. Any recalculation of national envelopes should ensure that investment power of member states concerned is protected and maintained at an appropriate level.

“With all these stakes in mind, we are therefore ready – and call on all the leaders and the EU institutions – to strive for concluding the negotiations and agreeing on a fair and balanced MFF compromise,” the declaration says. 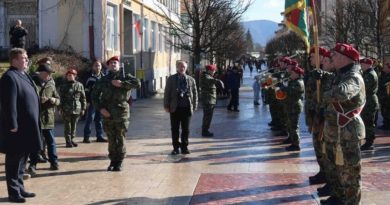