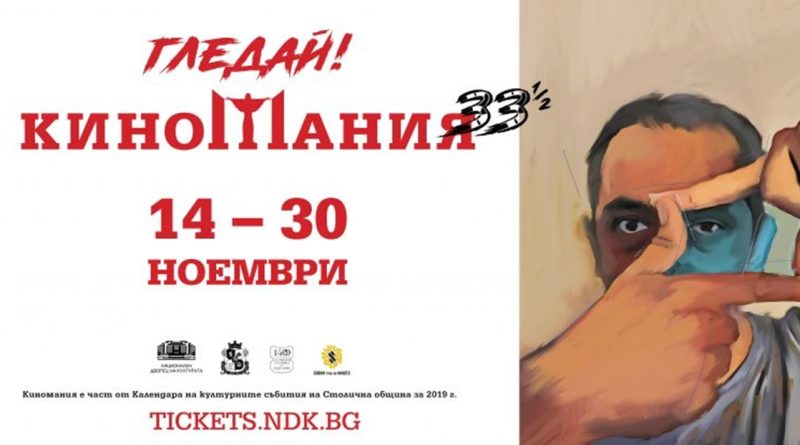 There will be 56 premieres and showing of acclaimed films at the Cinemania international film festival in Sofia, which opens officially on November 14.

Among them are the long-awaited new films by directors such as Pedro Almodovar, Woody Allen, Andrei Konchalovsky and Xavier Dolan.

Marius Kurkinski’s film “Twisted World” will open the festival on November 14 at 7pm in Hall 1 of the National Palace of Culture.

Before the official start of the festival, there will be showings of films from the Mosfilm collection, including Dersu Uzala, Alexander Nevsky and Spartacus.

During Cinemania, there will be an exhibition at NDK of 16 posters produced over the years for the film festival by artist Boris Despodov

Details of the programme, in English, are on the festival’s website.