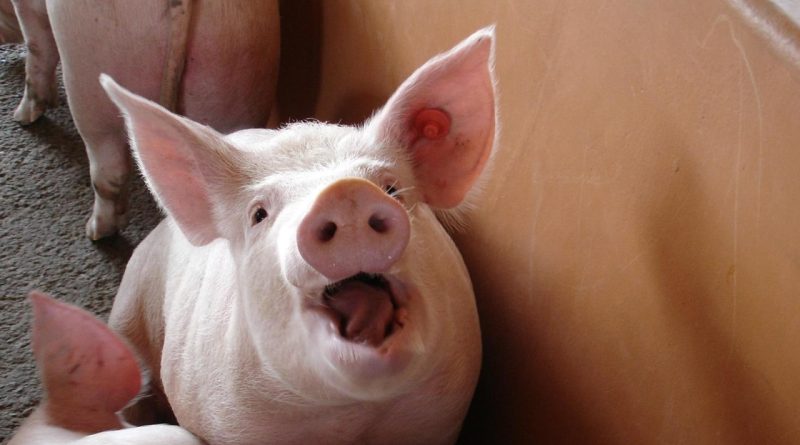 A new risk assessment by the European Food Safety Authority has found that there is a “very high risk” of African Swine Fever to spreading to nine countries in South Eastern Europe that are currently disease-free.

“The agency concludes that the chances of the disease spreading among these countries within one year of introduction are very high (66-100 per cent).

“However, the chances of the disease spreading west into other EU member states within the same time frame are rated as very low (0-15 per cent),” the agency said.

Improved surveillance, communication and collaboration are key to controlling the spread of African swine fever in Europe, according to the risk assessment, which was requested by the European Commission to support efforts to control and prevent the spread of the disease in the region.

Control measures – which have been in place in the EU since 2014 – should continue to focus on the importance of early detection and preparedness, the agency said.

In particular, it recommends: 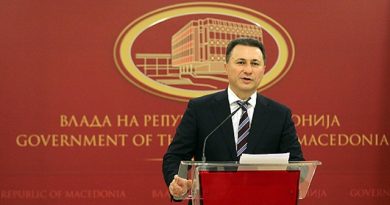 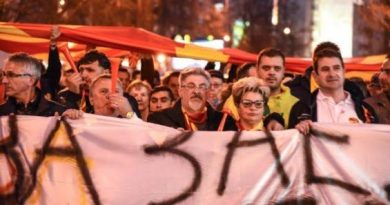