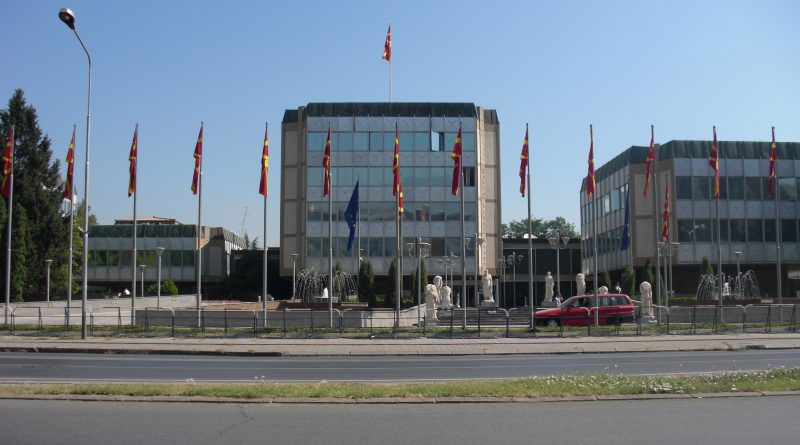 The electoral campaigns for the early parliamentary elections and for the second round of the presidential elections in Macedonia has entered the final phase.

On April 27, the country is expected to know the name of the new president and the new governing majority.

April 25 marks the last day of the campaign, while Saturday will be marked by electoral silence.

Tensions have been growing as the election day approaches. Several electoral offices have been subject to vandalism in the past two days. The electoral office of the Democratic Union for Integration (BDI) was destroyed in a village in the east of the country dominated by Turkish community. Meanwhile, there have been incidents of vandalism in the Cair quarter in Skopje at the offices of the two Macedonian parties, VMRO-DPMNE and Macedonian Social Democratic League (LSDM).

The campaign has also become tense in social networks. 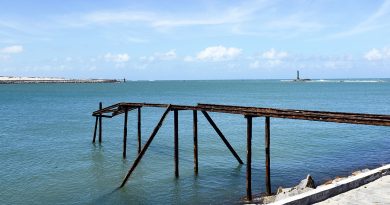 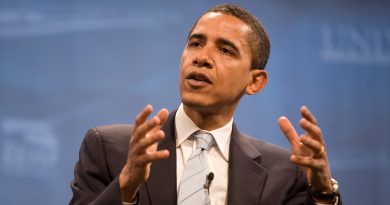