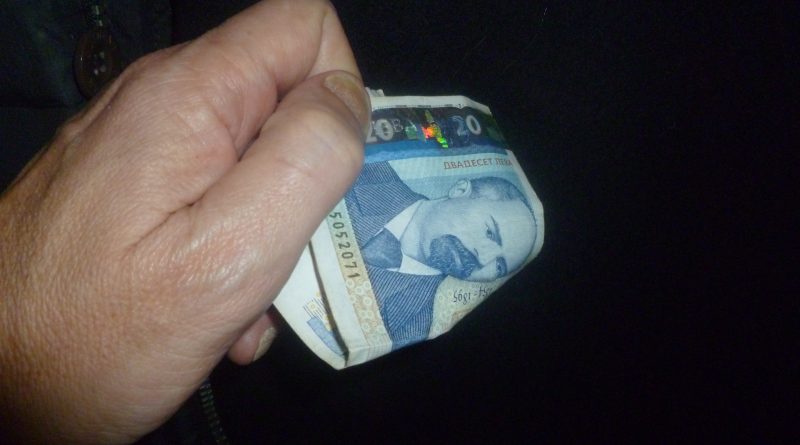 The same day that Bulgaria’s top officials – including the Prime Minister – were holding forth passionately about cracking down on police corruption after a viral video of a traffic cop accepting a 20 leva bribe, a man in the town of Assenovgrad was arrested…for offering police a 20 leva bribe.

A video of a Sofia traffic policeman accepting a bribe of 20 leva (about 10 euro) has been viewed tens of thousands of times online, has been the subject of dozens of media reports and was discussed at a November 19 cabinet meeting.

Prime Minister Boiko Borissov has ordered his Interior Minister to come up with new procedures, including – no irony intended – requiring official video surveillance of traffic police stop-and-check operations, to crack down on corruption.

But the same day, a few hours after Borissov spoke out on the topic and his views were made known through a transcript of the cabinet meeting, a 39-year-old driver of a lorry in Assenovgrad tried to get out of trouble after police found he had no driving licence.

His offer of 20 leva met the response of immediate arrest, officials were summoned from regional authorities to impound the 20 leva note as evidence, and the Plovdiv District Prosecutor’s Office initiated fast-track prosecution proceedings.

This is the latest of recent cases highlighted in an Interior Ministry media statement of offending motorists being arrested for attempted bribery.

At the end of September, the driver of a luxury vehicle in Plovdiv was found by traffic police to be driving without a licence. He offered them the cash he had on him – 105 leva – with the promise of more. He was handcuffed and prosecuted. 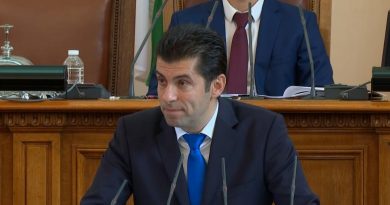 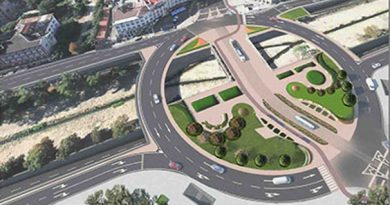