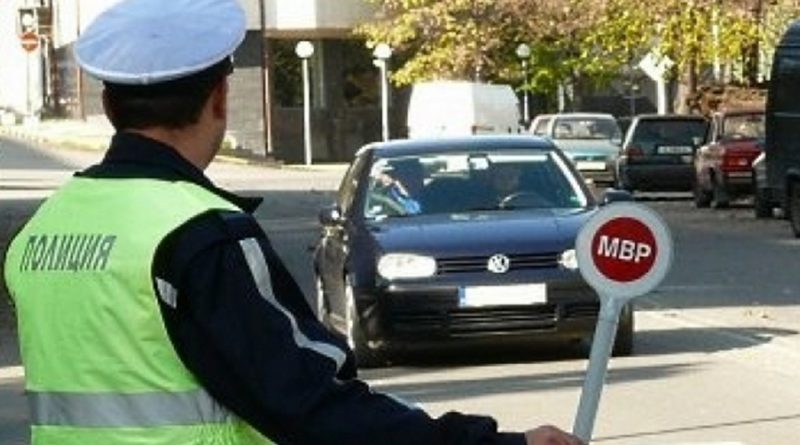 Bulgaria’s Traffic Police began on September 16 a week-long operation involving stepped-up checks against the use of mobile phones by motorists, the Interior Ministry said.

Continuing until September 22, the operation is part of an EU-wide one by the European Traffic Police Services Network – TISPOL.

The Interior Ministry said that using a mobile phone while driving greatly distracts the motorist’s attention, which can prove fatal.

According to Bulgaria’s Road Traffic Act, drivers are prohibited from using mobile phones while driving, unless using a hands-free device.

The fine is 50 leva (about 25 euro) and the loss of six points, the ministry said.

Bulgaria has the second-highest rate of road fatalities in the European Union, according to official EU statistics. 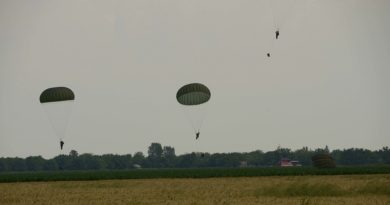