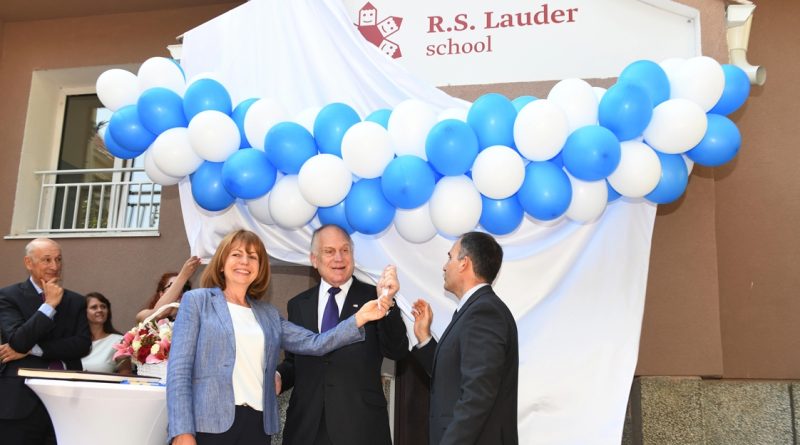 September 15 was a happy and historic day for the children of the Bulgarian Jewish community as the country’s first new Jewish school in decades, named for World Jewish Congress president Ronald S Lauder, opened in capital city Sofia.

It was no less a happy day for those who had organised the founding of the school and whose support had made it possible.

The private school, in the Lozenets residential area of Sofia, is initially offering the first few grades and later will, in a large new building yet to be constructed, have classes for grades one to 12. In all, the school was inaugurated with 88 pupils.

Lauder, who came to Bulgaria for the opening of the school and who also attended celebrations the night before of the 110th anniversary of the Sofia Central Synagogue, thanked the parents of the children who had signed them up for the school.

He spoke of how he first had come to Bulgaria 32 years before, and asked where the Jewish school was, to be told that there was a state school where many of the pupils were doing Jewish studies. “And I said, that’s wonderful, but one day I would like a real Jewish school for Jewish people”.

The opening of the new school meant that Sofia had become the last major capital which had been without a Jewish school but now had one.

He gave special thanks to Becca Lazarova, head of the Ronald S Lauder Foundation in Bulgaria, Associate Professor Alexander Oscar, president of the Organization of the Jews in Bulgaria “Shalom” and Rabbi Josh Spinner of the Lauder Foundation. “Without the three’s efforts, we would not have a school,” Lauder said.

“What do we want from the school? We want the children to be proud of being Jewish. In order to be proud, they have to know what they’re proud of, and why. Here they will learn many things, but most important, they’ll learn what Judaism’s all about.”

Second, they would learn Hebrew, “and I want them all to learn English,” he said.

Lauder said that there was a rise in antisemitism throughout the world. “The way to fight antisemitism is through education.”

This meant not only educating Jewish people, but also people who are not Jewish. “And this is something we have to do throughout Bulgaria, at all the schools,” Lauder said.

For Jewish children living outside Sofia, e-learning would start. 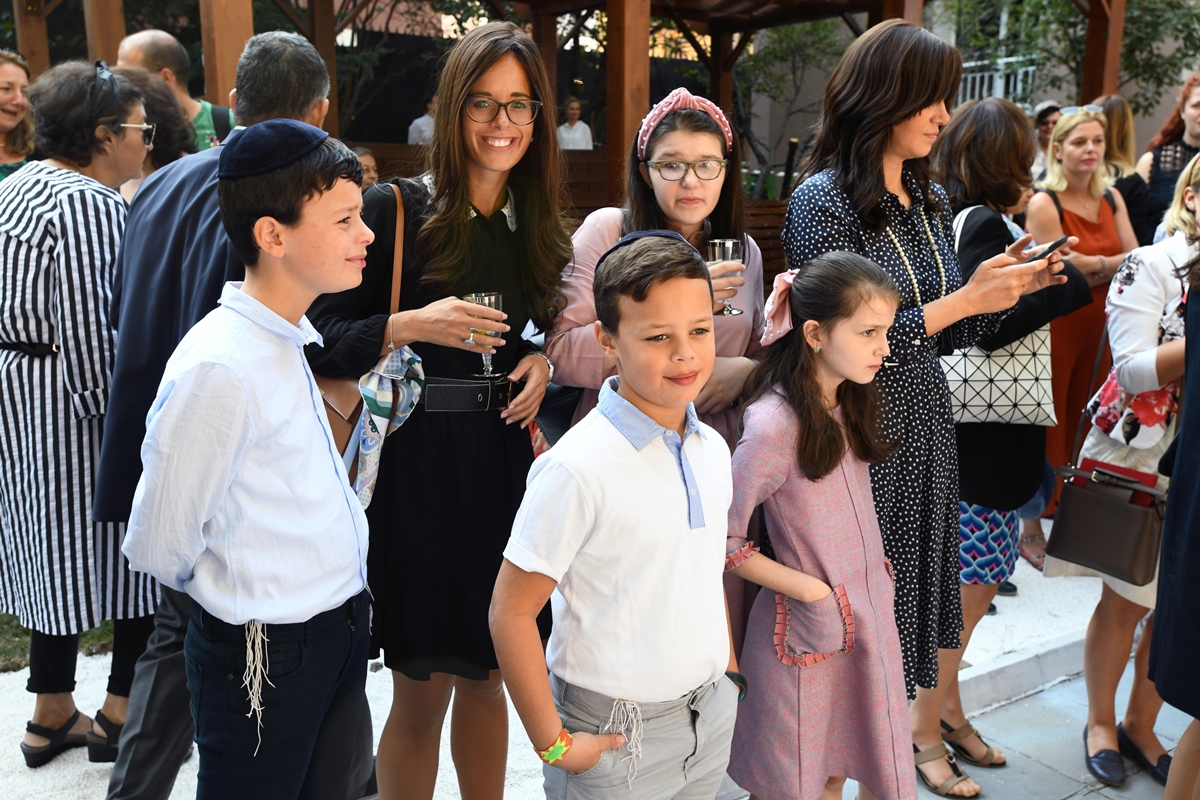 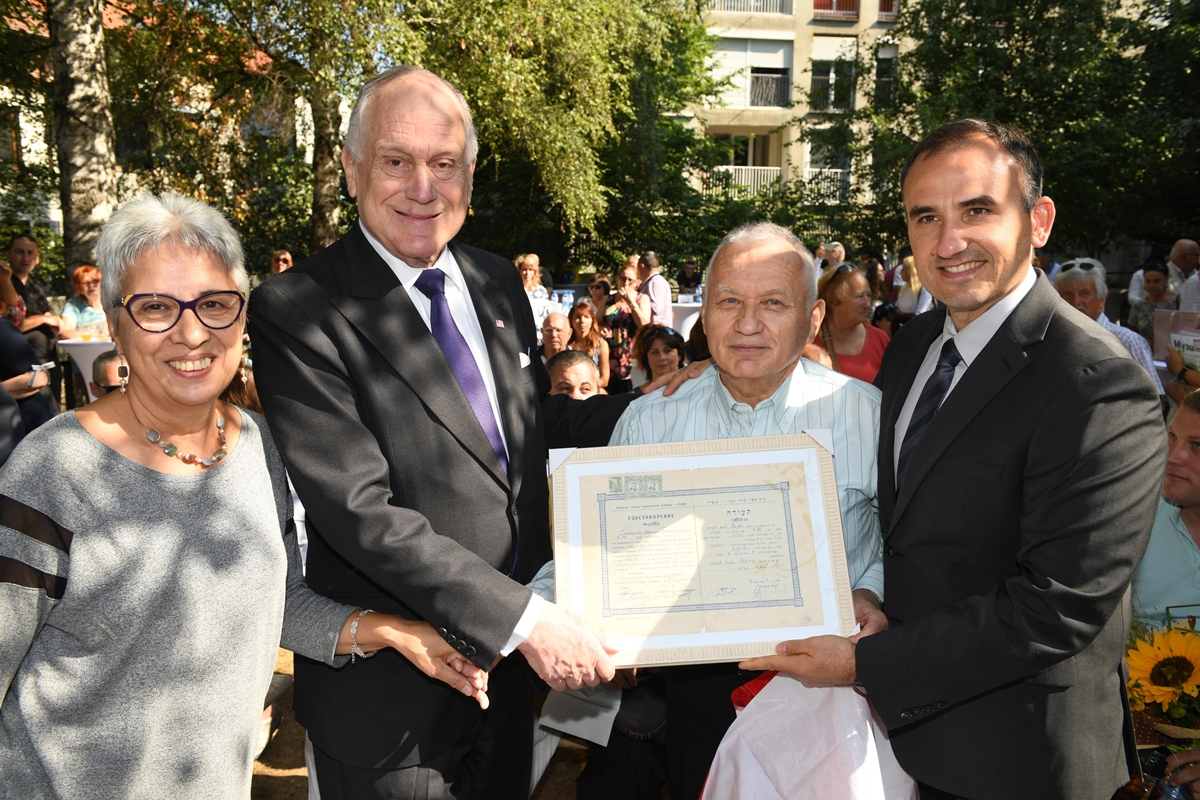 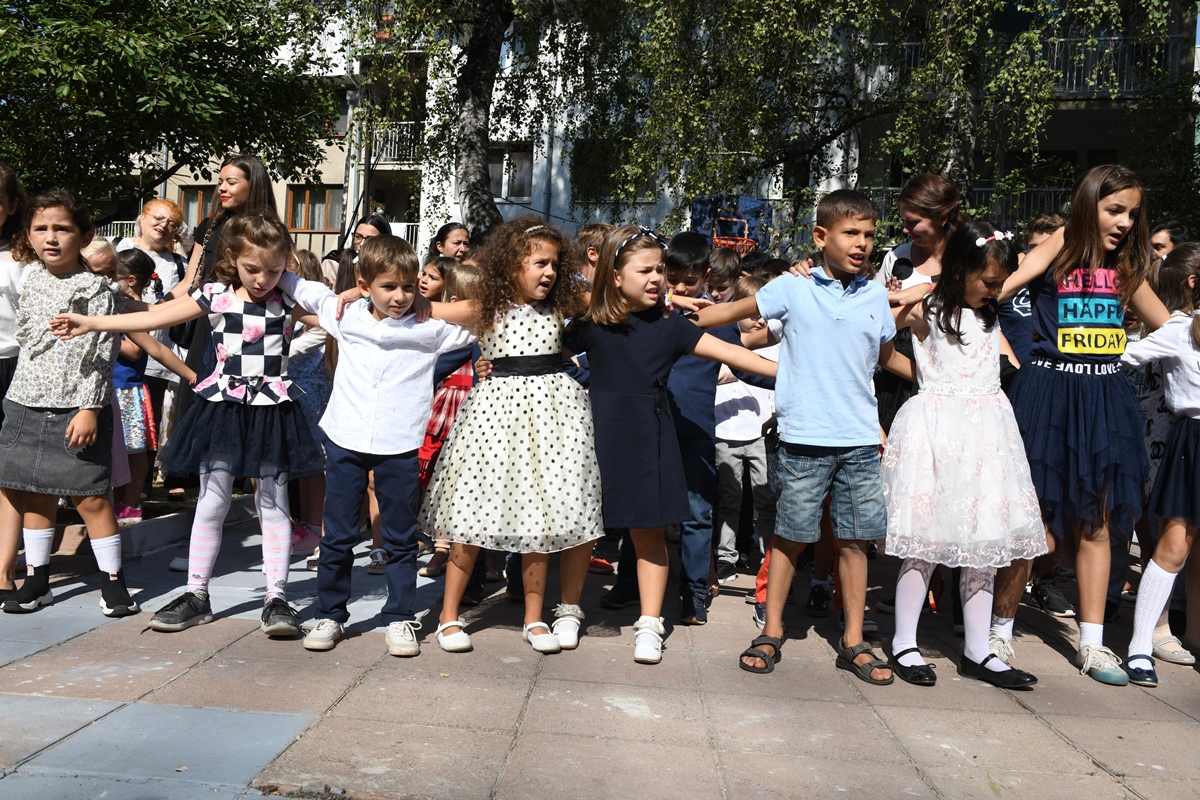 Lauder said that every Jewish child in the country would have a chance to attend the school.

“There has to be a future for Jewish children in Bulgaria and it’s a school like this that will build that future,” he said.

Lauder emphasised that Bulgaria had resisted the Nazi plan to deport the country’s Jews to the Holocaust. “Never forget that you owe it to those Jewish people who were killed to continue the Jewish life that they so dearly treasured…the future of Jewish life is in your hands here today.” 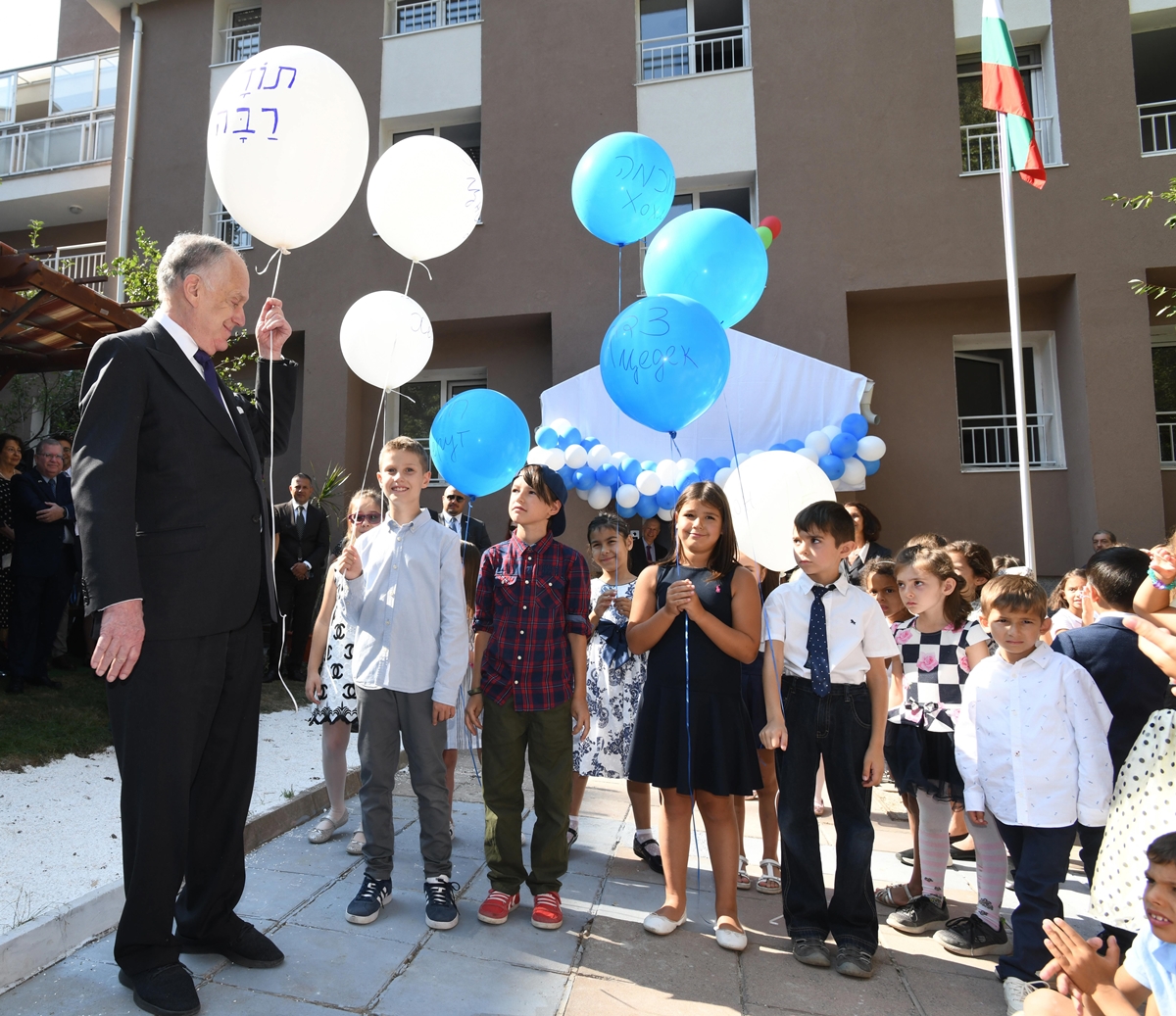 In a much-applauded address, Dr Kalina Mihova, head of the new school, gave an enthusiastic address about the hopes for the school and how the pupils would develop. In line with the custom at the opening of a school year in Bulgaria, a hand-held bell was rung to usher in the children, while in line with Jewish custom, Lauder and Rabbi Spinner affixed mezuzot (a mezuzah contains parchment with Torah verses) to the school’s entrances. 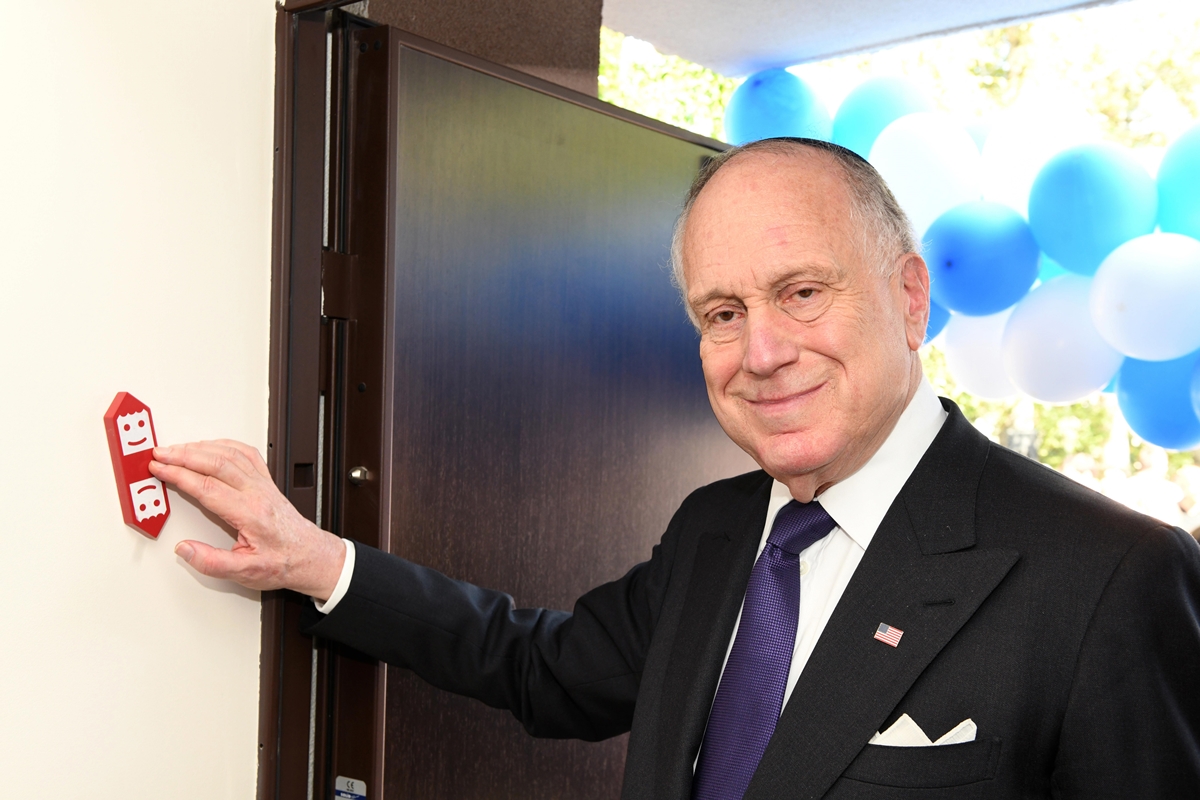 At the ceremony, mayor Fandukova pledged that the municipality would expedite the approvals required for the construction of the future school building to proceed. 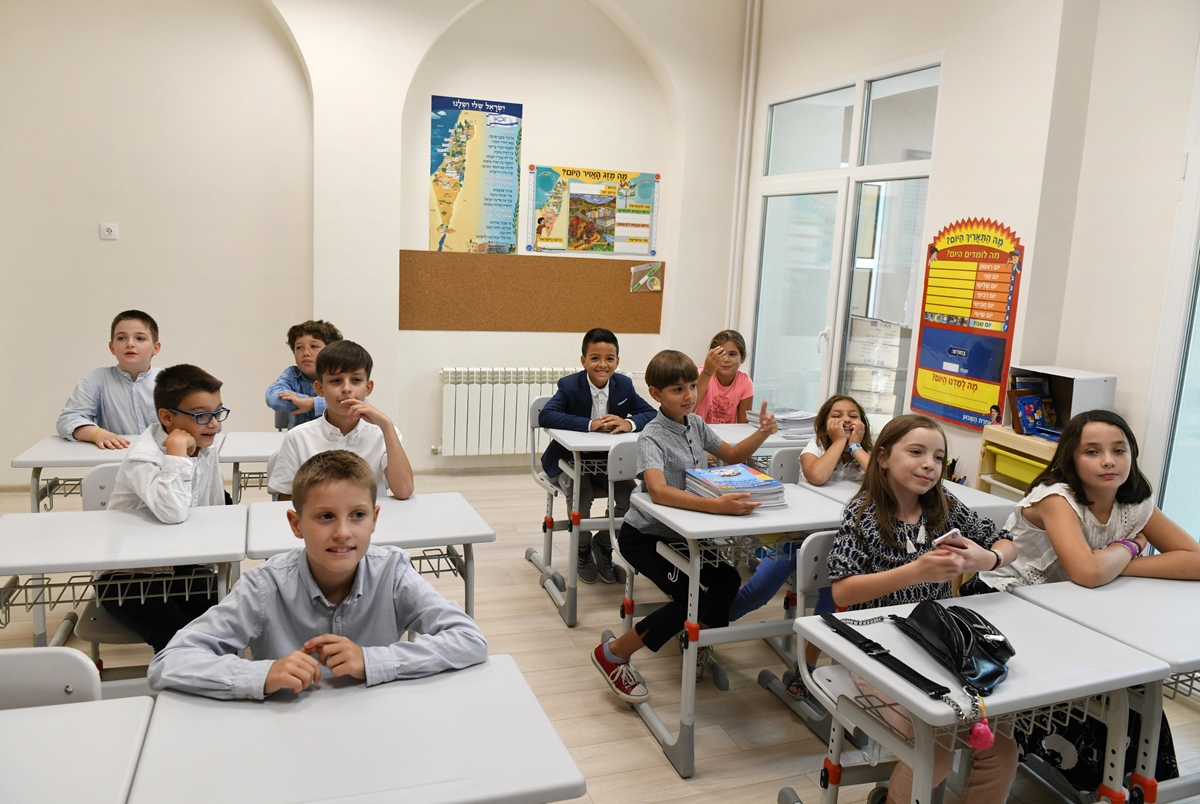 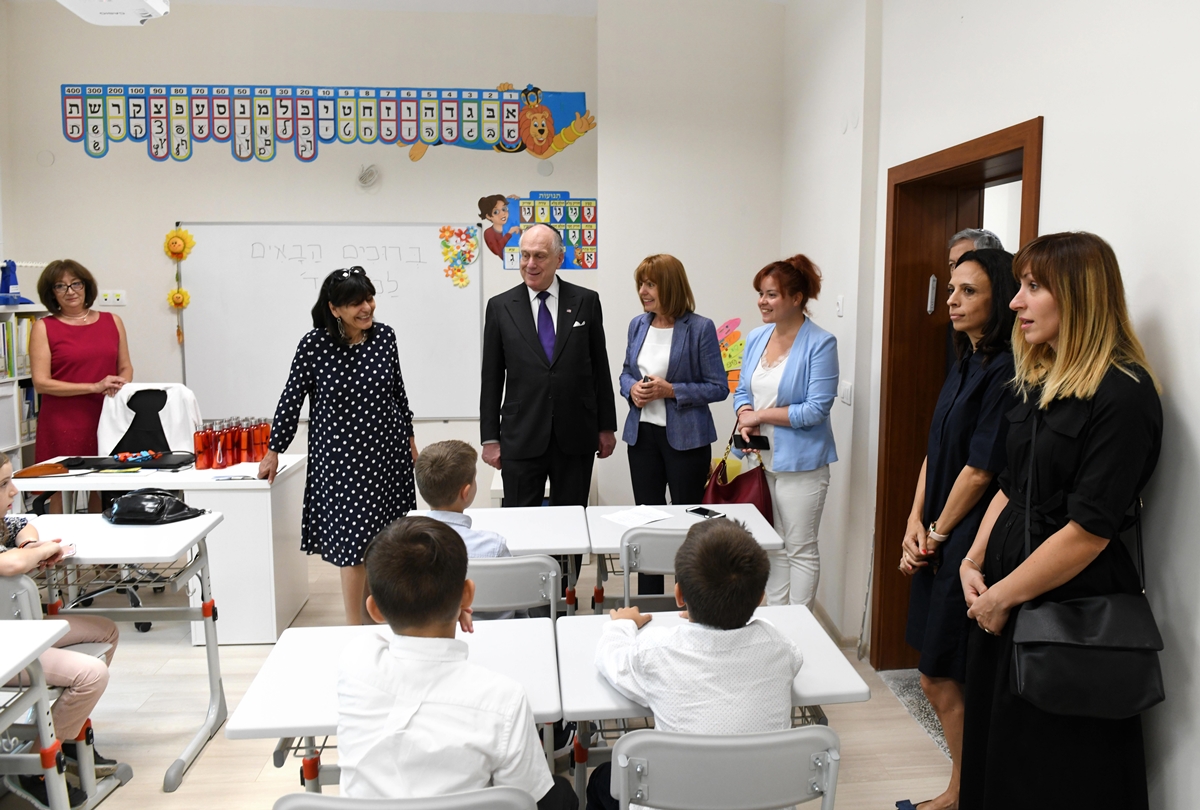 The ceremony also saw congratulatory addresses on the opening of the school, from the Bulgarian Association of Private Schools, the Doris Tenedi School and from B’nai B’rith International. 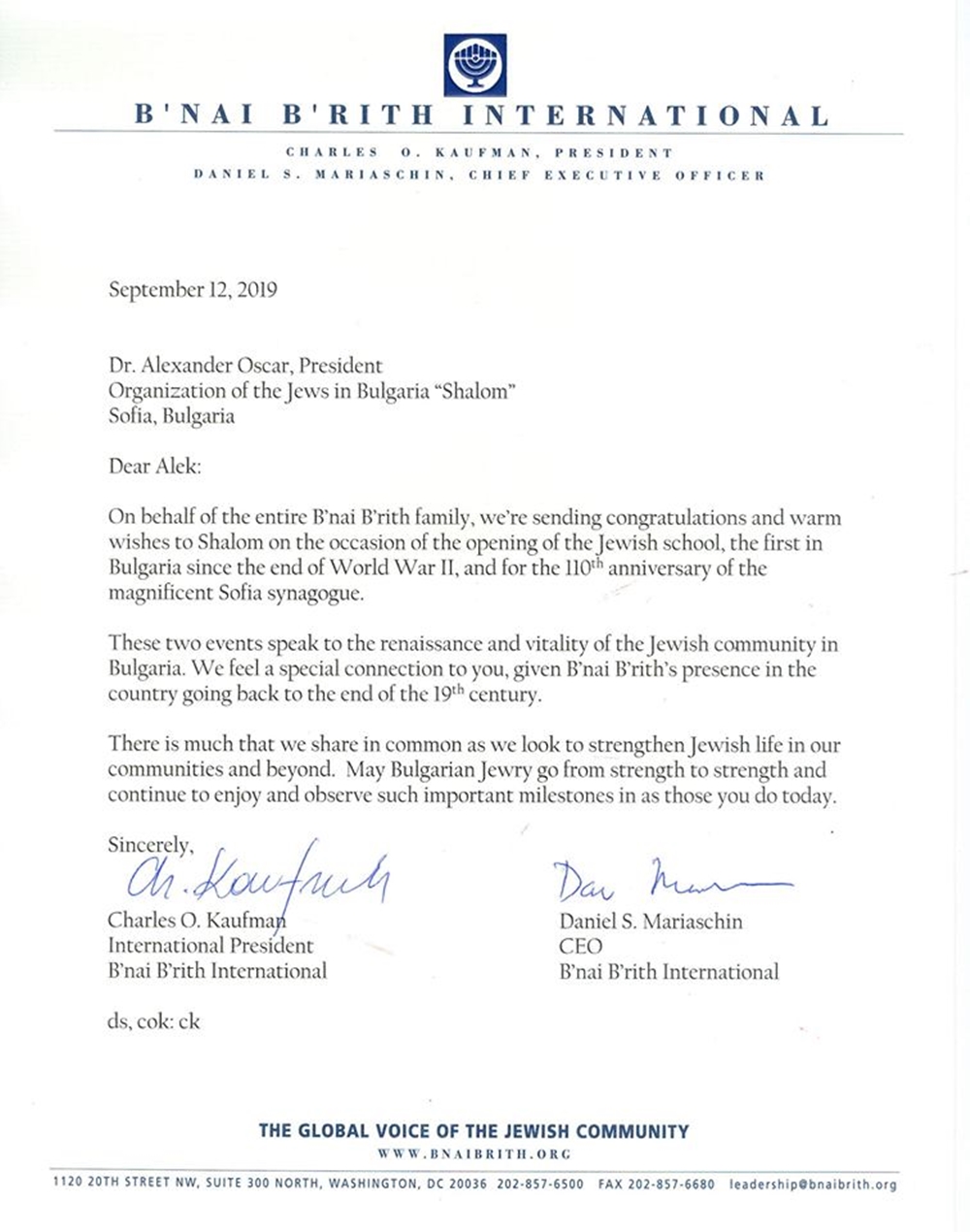 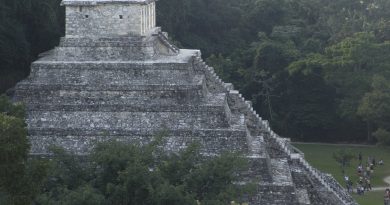