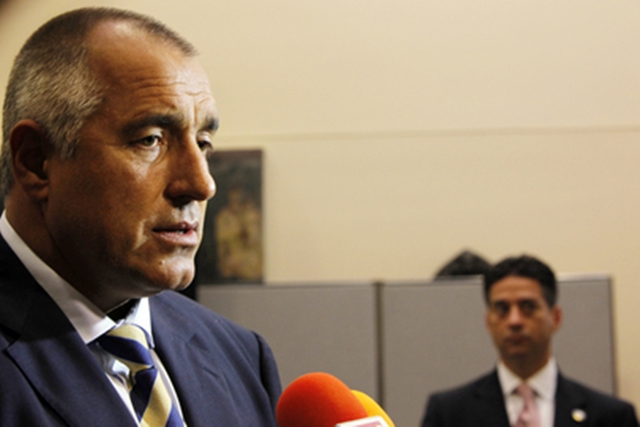 In recent years, the world has been facing humanitarian crises and disasters unprecedented in number, scale and duration, Bulgarian Prime Minister Boiko Borissov said on May 23 at the first day of the two-day UN World Humanitarian Summit in Istanbul.

With the increasing humanitarian needs, efficient use of resources for humanitarian activities becomes crucial, but assistance can not substitute for political solutions, Borissov said.

He confirmed Bulgaria’s commitment to efforts of global and regional level, aimed at preventing and resolving existing conflicts as well creating conditions to prevent them repeating, a statement by the Bulgarian government media service said.

Borisov said that as the current chairman of the Southeastern Europe Cooperation Process, Bulgaria had proposed specific initiatives to strengthen security, stability and sustainable development of the region.

He said that Bulgaria had fulfilled the commitments it made during the international conference “Support for Syria and the region,” which was held in February in London.

He praised the report by UN Secretary General Ban Ki-moon and stated political commitment to achieving significant progress in the five key responsibilities in the “Agenda for humanity”.

Borisov said that Bulgaria will continue to participate in European Union efforts to help those most in need of assistance.

“We will strive to increase financial contributions to humanitarian organizations of the UN system, as well as the mechanisms and instruments of the EU,” Borissov said.

He announced that Bulgaria joins the declaration of a group of member states, which confirmed the norms of international humanitarian law and calls for their strict and unconditional compliance.

At the opening of the World Humanitarian Summit in Istanbul, UN Secretary-General Ban joined the president of Turkey, relief activists and international celebrities to urge the global community to shape a different future for the world, the UN News Centre said.

“We are all here because global humanitarian action is unprecedentedly strained,” Ban told thousands of participants attending the opening ceremony, which featured creative performances by renowned stars and activities including Forest Whitaker, Ashley Judd and Daniel Craig.

“I proposed this Summit four years ago out of concern for rising humanitarian needs and declining political will. Today, the urgency has only grown,” Ban said.

The UN estimates that a record number of people – 130 million – currently need aid to survive. More people have been forced from their homes than at any time since the end of World War 2.

“This is a 21st century United Nations gathering,” Ban said of the summit, adding that its Agenda for Humanity, the document he recently issued to guide discussions and action, is based on three years of consultations with 23 000 people in more than 150 countries.

Over the next two days in the Turkish city, WHS is bringing together stakeholders who have a vested interest in improving the global humanitarian system, including more than 65 heads of state and government as well as leaders from the public and private sectors, the UN News Centre said. 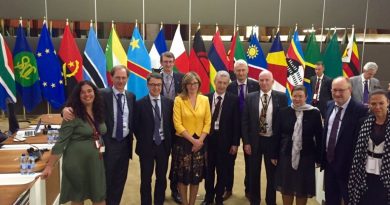