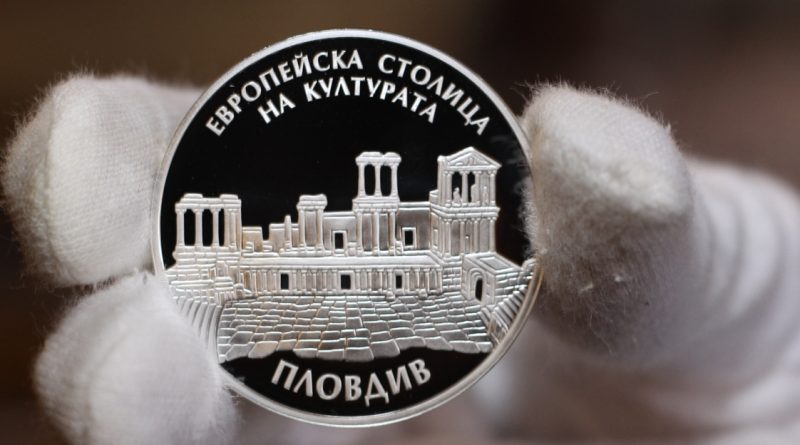 It can be purchased at the Bulgarian National Bank (two teller desks at 1 Knyaz Alexander I Square, and four teller desks at the BNB Cash Centre, 10 Mihail Tenev Street), and at offices and branches of DSK Bank EAD, First Investment Bank AD, Raiffeisenbank (Bulgaria) AD, and Texim Bank AD.

From January 7 to 9, each client (a natural person or legal entity) can buy up to two coins at the Bulgarian National Bank, and after that period the “Plovdiv – European Capital of Culture” coin will be sold without any restrictions, the central bank said. 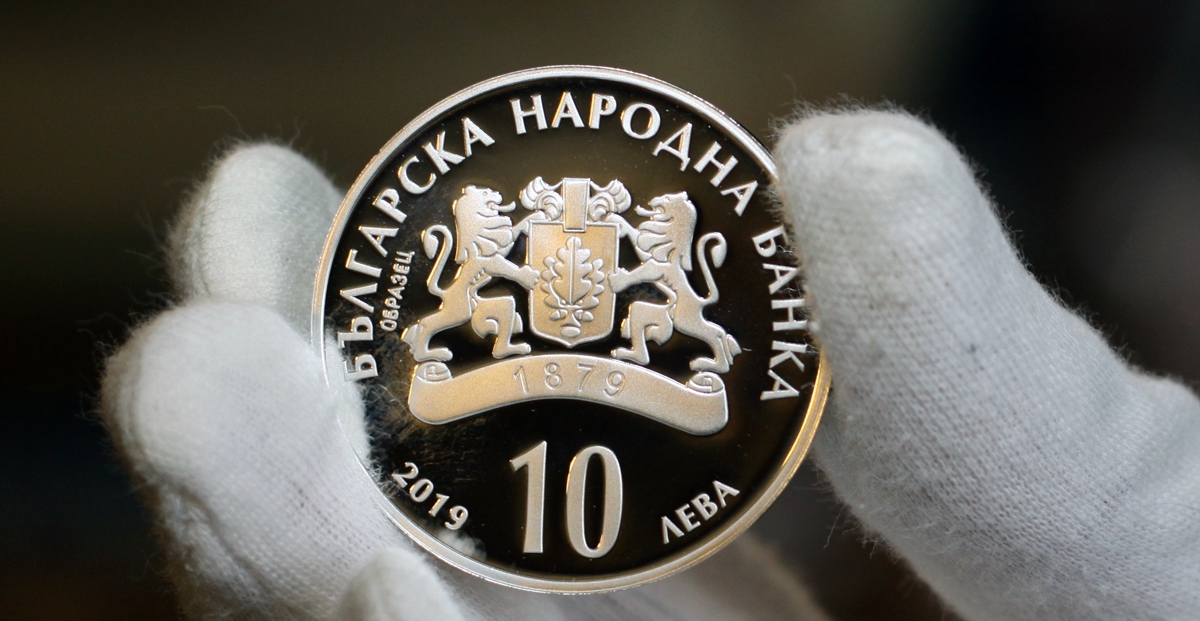 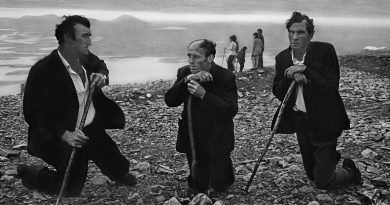 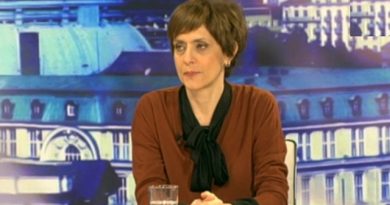