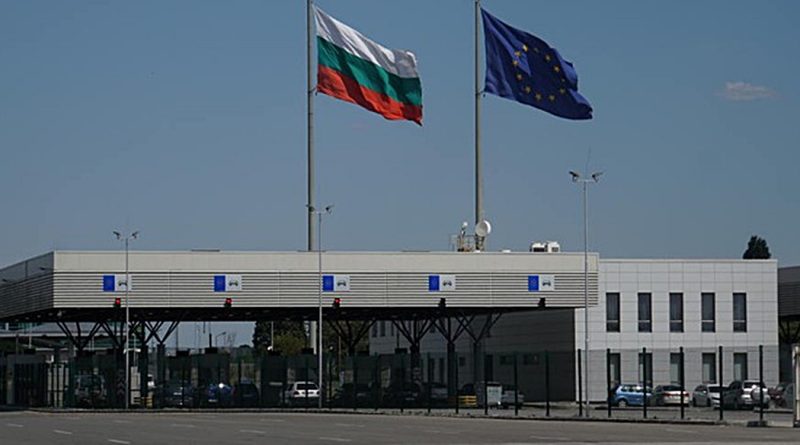 By the middle of next week, 37 self-service terminals for motorists to buy electronic road tax stickers will be installed at all of Bulgaria’s border checkpoints, the head of the Road Infrastructure Agency’s toll department, Anton Antonov, said on January 4.

As of January 7, the sale of the electronic road tax stickers – known as “vignettes” – will be expanded to cash desks at major fuel stations, offices of Bulgarian Posts “and other places,” Antonov said in an interview with Bulgarian National Television.

Antonov said that currently, the e-vignette could be bought in several different ways – through the bgtoll.bg website, the mobile app, at self-service terminals, at regional offices of the Road Infrastructure Agency and at A1 shops.

Seven self-service terminals had been installed at the Kapitan Andreevo border checkpoint and four at the checkpoint at the Danube Bridge crossing to Romania at Bulgaria’s city of Rousse, he said. Installation of machines at the Kardam and Durankulak border checkpoints was forthcoming, according to Antonov.

He denied that the problem of multiple conversions of a single registration number’s hard-copy vignettes to multiple electronic ones was because of the system itself, but said that it was because of a “dishonest citizen”.

The agency was showing “tolerance” to motorists as they became accustomed to the new system, he said.

He said that people were being “conscientious” and buying vignettes. “We do not expect any losses,” Antonov said.

By the end of the working day on January 3, close to 57 000 e-vignettes had been sold, netting more than four million leva (about two million euro).

His statements, posted on the website of the Road Infrastructure Agency, came a day after the agency announced that it was suspending the conversion of hard-copy vignettes into electronic ones because of large numbers of attempts to defraud the system.

The agency said that motorists would have a grace period until January 15 during which they could use roads where a vehicle should have a vignette, without having bought one.

The announcement came after the January 1 inauguration of the system was followed by numerous media reports of a lack of self-service terminals, including at border checkpoints, and of no vignette sales being available at fuel stations near motorways.

Reports also showed foreigners entering Bulgaria, aware that they too were obliged to buy e-vignettes, but having no information about where and how to do so.

The bgtoll.bg website, although meant to operate in several foreign languages, offered the page on which to buy an e-vignette only in Bulgarian. The agency said on January 3 that this would be fixed by the end of the month.

On January 4, Darik Radio reported the head of the Road Infrastructure Agency, Svetoslav Glosov, as saying that the grace period up to January 15 meant that if police stopped a motorist who did not have an e-vignette, the police would show the motorist how to buy one online or explain where the nearest point of sale was. No fine would be issued during the grace period.