Prosecutor-General Sotir Tsatsarov has requested that the Minister of Justice asks the President to revoke the citizenship of two foreign-born nationals, the Prosecutor’s Office said on September 9.

The September 9 statement said that the Supreme Cassation Prosecutor’ Office had received reports from the State Agency for National Security about violations during a procedure for acquiring citizenship, as well as a failure to fulfil obligations undertaken as a basis for applying for Bulgarian citizenship.

One case involved Omru Dasuki, born in Giza in Egypt, granted Bulgarian citizenship in 2018, who had failed to make the investments he had promised.

The other involved Sahm Yagi, born in Jerusalem in Israel. The Prosecutor’s Office statement said that he had concealed facts that would have served as grounds for refusing citizenship and had failed to make the investments promised.

In January 2019, Bulgaria’s Justice Ministry said that it was proposing amendments to the Bulgarian Citizenship Act which would scrap the possibility of obtaining citizenship through investing in the country, among other steps to refine the requirements for applicants for citizenship.

Under current law, citizenship of Bulgaria may be obtained by an individual who invests a minimum 500 000 euro in a year, doubling this in the second year.

Officials said that there had been very few application for Bulgarian citizenship on this basis. 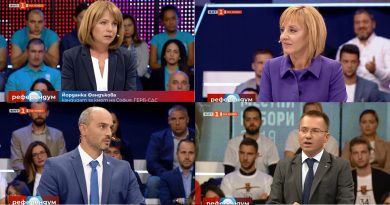 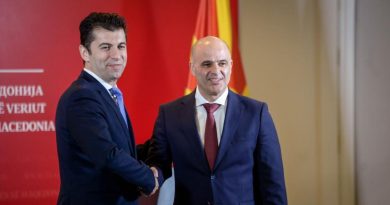