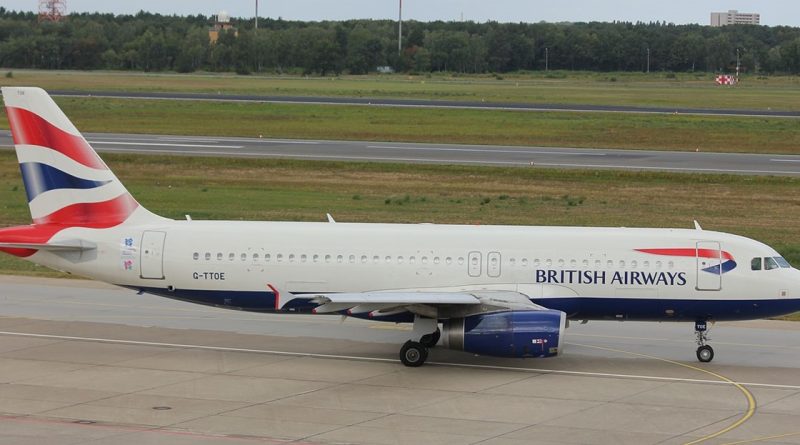 British Airways flights to and from Sofia Airport were cancelled on September 9 as BALPA union pilots began a two-day strike in a dispute over pay and conditions.

The BA flights cancelled on September 9 are the 12.55pm flight that had been scheduled to arrive in Bulgaria’s capital city from London Heathrow, and the 1.45pm flight to Heathrow.

In a statement on its website, BA said that “after many months of trying to resolve the pay dispute, we are extremely sorry that it has come to this”.

“Unfortunately, with no detail from BALPA on which pilots would strike, we had no way of predicting how many would come to work or which aircraft they are qualified to fly, so we had no option but to cancel nearly 100 per cent our flights.

“Our customer teams – supported by additional colleagues – have been working tirelessly to help as many of you as possible and to provide options, including a full refund or re-booking to a different date of travel or alternative airline,” BA said.

The airline said that it was offering all affected customers full refunds or the option to re-book to another date of travel or alternative airline.

The BBC reported that BALPA said BA management’s cost-cuts and “dumbing down” of the brand had eroded confidence in the airline. 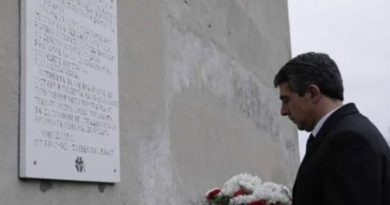