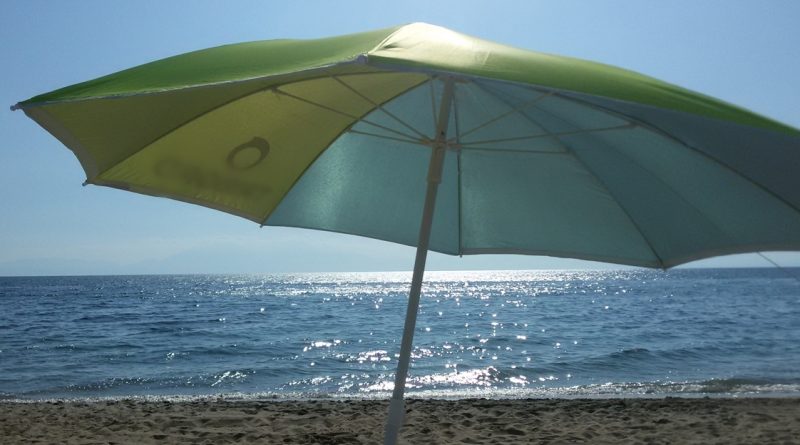 Summer is finally here in Bulgaria, but what appears not to be here are masses of tourists.

Of course, the success or otherwise of a tourist season cannot be measured by the performance in just a few weeks of the year, but there is one undeniable fact and that is that summer tourist numbers appear to be well short on the previous year.

Hoteliers, entrepreneurs, waiters as well as regular visitors all seem to be saying that it’s “very quiet” this year.

Of course, the government statistics that pop out of the woodwork periodically may contradict this statement, but equally, it is probably no coincidence that the Minister of Tourism is looking for a massive increase in its marketing budget for next year.

That may well have been requested because of the realisation that you have to speculate to accumulate, which in this context means you have to market (sell) yourself to attract visitors, who in turn spend money which eventually (perhaps) finds its way into the state’s coffers.

The fact that no-one from any government would ever admit there is neither capable local staff nor organisation capable of mounting an effective marketing campaign is a totally different issue, however relevant and accurate.

Bulgaria has always tried to sell itself as an “affordable” destination that overs great value for money. Perhaps unfairly, this is often translated to mean “cheap”.

Many years ago, the likes of Spain and then Greece were considered to be cheap destinations but nowadays, one would hardly say they are going to Spain or Greece because it was cheap; good value yes, but never cheap. The point being that a destination, be it a resort or a country, has to morph away from being bracketed as “cheap’’, as being cheap does not provide for long term sustainability. Spain and Greece, to use the two examples, would appear to have done just that.

Many people now find it as easy to get to Greece from Bulgaria because of the improved road infrastructure and the availability of cheapish flights, as it is to re-visit their historic haunts on the Black Sea.

Once there, lo and behold, they find that the costs of good food in traditional restaurants are actually the same as the not-quite-so-good food in not quite so nice restaurants along the Black Sea, where additionally, the service is often deplorable.

One cannot generalize too broadly, but like for like one can reasonably argue that it’s actually better value for money in Greece. Thus it’s clear that the Bulgarian seaside is somehow going to have to reinvent itself, and quickly too.

The past few years have seen Bulgaria benefit from the hesitance of people to holiday in the likes of Turkey, Egypt and Tunisia. While there is still some hesitation in this area, the numbers indicate that these destinations are bouncing back into vogue and Bulgaria will be one of those destinations to suffer because of this re-bound.

This is not to undermine the country’s efforts in the sphere of tourism as the country has developed massively over the years. The beaches are as good as anywhere in Europe and the country can offer many things away from the sun and snow that most people associate with Bulgaria. Anything from wine tours to trekking to cultural tours, tourism is a multitude of offerings and alternatives. These alternatives are all here in Bulgaria but yet remain undiscovered and unnoticed.

The longer-term future of Bulgarian tourism will evolve away from snow and sun, but unless money is spent wisely by people with the right experience, this process could take longer than is necessary.