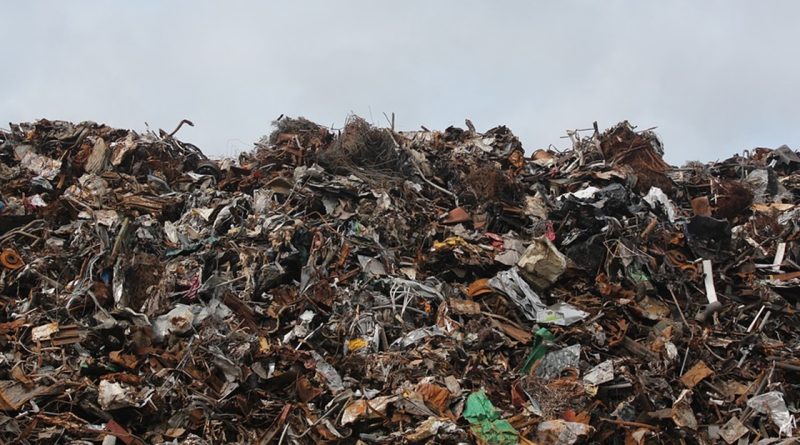 Bulgaria generated an average of 435kg of municipal waste per person in 2017, below the European Union average, EU statistics agency Eurostat said.

The amount of municipal waste generated per person in the EU in 2017 was estimated to amount to 486 kg. 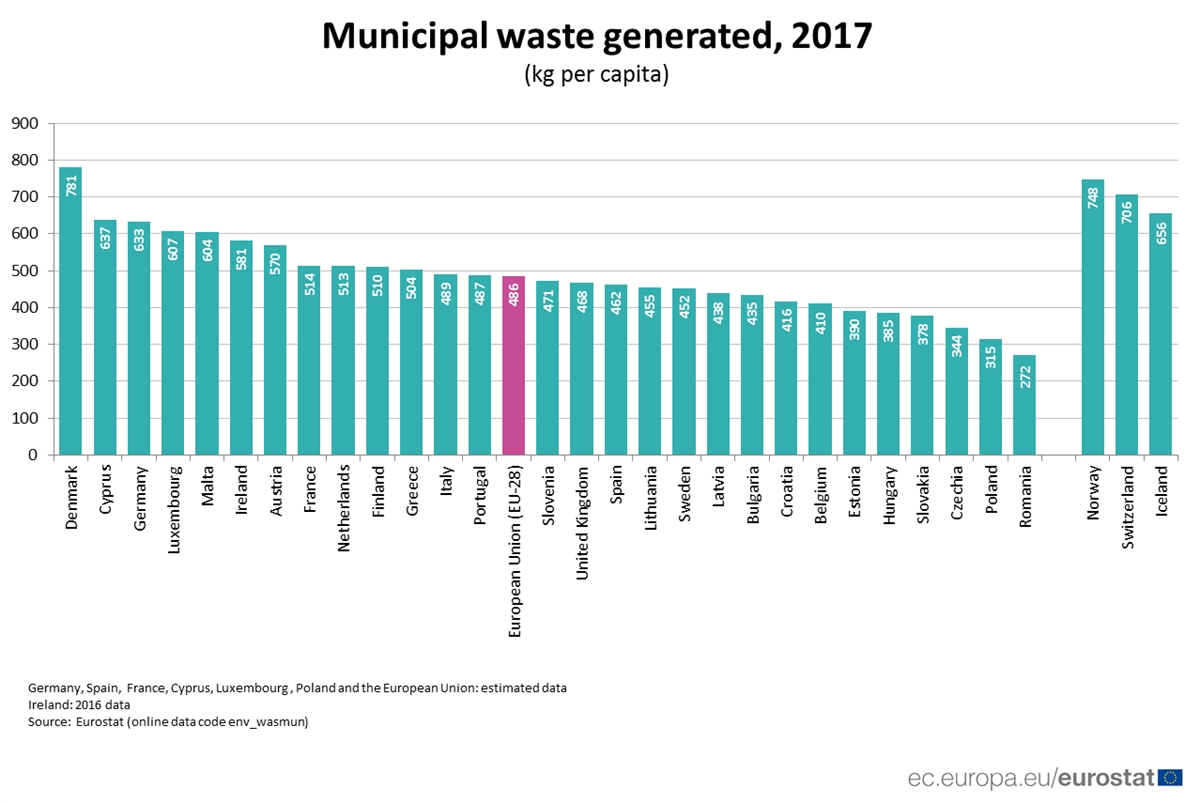 At the other end of the scale, three EU countries generated less than 350 kg of municipal waste per person in 2017: Romania (272kg per person), Poland (315kg per person) and Czech Republic (344 kg per person), Eurostat said. 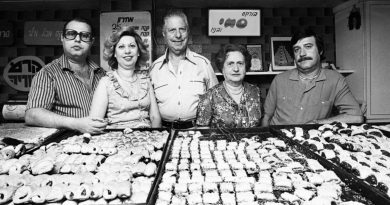