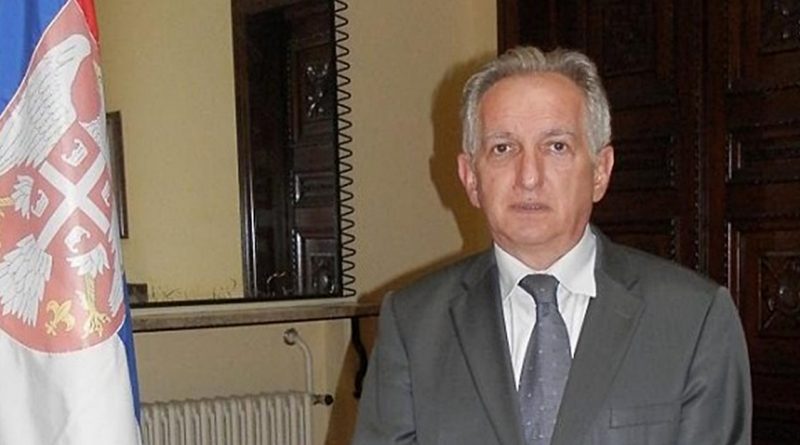 The comments by Serbian Foreign Minister Ivica Dačić regarding Bulgarian Prime Minister Boiko Borissov and the Kosovo issue were unacceptable and did not meet Bulgaria’s expectations for the maintenance of friendly neighbourly relations, Serbian ambassador Vladimir Ćurgus was told on being summoned to the Foreign Ministry in Sofia on July 8.

Ćurgus was summoned by the Foreign Ministry after Dačić lashed out at Borissov over comments the Bulgarian Prime Minister made, that EU foreign policy chief-designate Josep Borrell should defend the EU position on Kosovo, rather than that of Spain, of which Borrell is currently Foreign Minister and which does not recognise Kosovo as independent.

Dačić said that the EU position was that Kosovo was not independent and Borissov should not lecture Borrell on how to act.

Bulgaria’s Foreign Ministry said that at the meeting, Ćurgus was told that when making his comments at a news conference in Poznań, Borissov had been speaking as a European politician, and the comment from a foreign minister from outside the EU was, in this case, inappropriate. 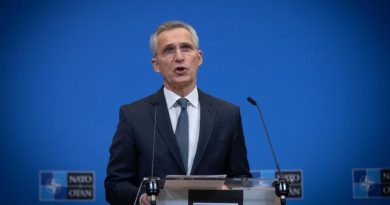