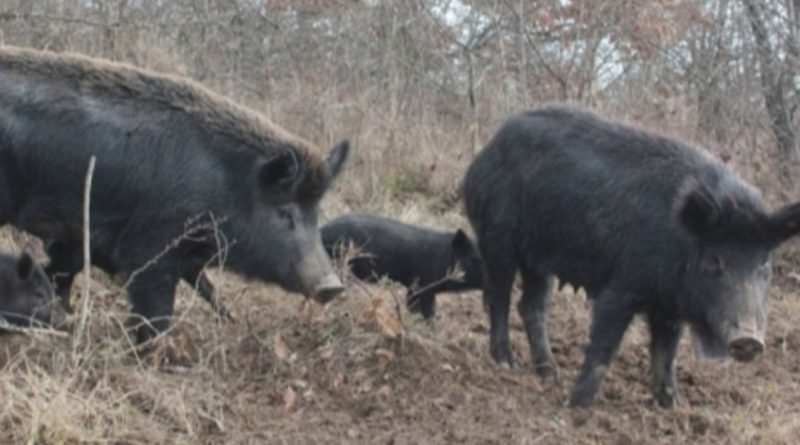 Bulgaria will pay hunters 50 leva (about 25.56 euro) for each wild pig they shoot dead in areas where there have been outbreaks of African Swine Fever, the head of the country’s Forestry Agency, Miroslav Marinov, said on July 8.

The move is among steps, including a new information campaign, against the recent outbreak of African Swine Fever in parts of Bulgaria.

Wild pigs are among the major carriers of the infection.

Forestry Agency staff will carry out daily checks of three-kilometre zones around the outbreaks to check for dead boars.

Bulgaria’s Agriculture Ministry is launching a large-scale information campaign among people in risk areas to prevent the spread of African Swine Fever.

This was announced on July 8 by Agriculture Minister Dessislava Taneva after a meeting with regional governors from northern Bulgaria, the heads of State Forestry and of the Food Safety Agency and representatives of the Interior Ministry.

Taneva said that by the end of the day, updated information material would be given to all who are raising domestic pigs in “backyard farms”.

“It is our duty to explain to them the dangers they pose, both to the areas in which they live and to themselves,” she said.

There was well-developed industrial pig farming in Bulgaria and the disease should not be allowed to affect it, Taneva said.

There are currently two outbreaks of disease in the villages of Zernov and Novachene.

Meat from a pig infected with African Swine Fever kept in a refrigerator can also be a carrier of the disease.

Iliev issued a reminder that animals may not have clinical signs of disease but at the same time carry viruses.

Earlier, Bulgarian National Radio reported that Deputy Agriculture Minister Yanko Ivanov as saying that there had been African Swine Fever outbreaks in five villages – Zhernov, Novachene, Muselievo, Vabel and Evlogievo. All were at “backyard farms”.

Bulgaria consolidated Budget deficit in 2015 was 2.9%