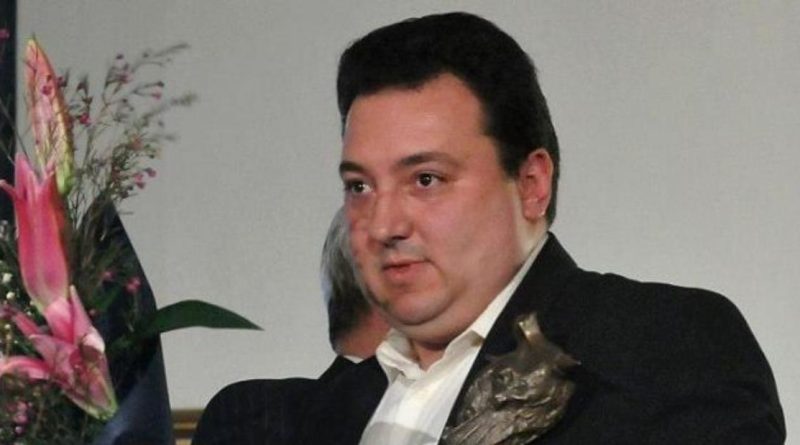 The vote at the June 28 2019 meeting was three votes to two. Betina Zhoteva, Rositsa Elenova and Sofia Vladimirova backed Kostov while Ivo Atanasov and Ivelina Dimitrova voted for Mitko Dimitrov.

There were three other candidates, Valeriy Todorov, Daniela Manolova and the current director-general of BNR, Alexander Velev.

Kostov has a master’s degree in Bulgarian and French from Paisii Hilendarski University in Plovdiv. He interned at national radio in France.

The election was held after two days of hearings of the candidates. By current Bulgarian law, the director-general of BNR has a term of office of three years. 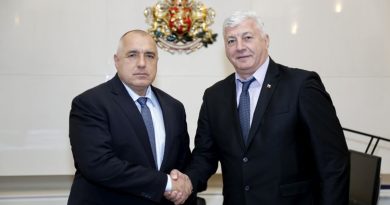