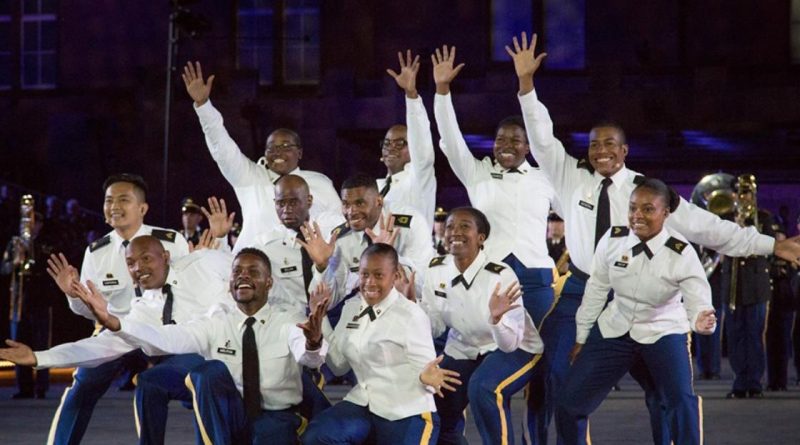 The US embassy in Sofia is bringing the United States Army Europe Band to Sofia to celebrate America’s Independence Day by offering a free concert at the NDK outdoor summer stage on July 1 at 7.30pm, the embassy said in a media statement.

All Bulgarians are invited to experience the US Army’s premier music ambassadors play hits from Beyonce, Bruno Mars, Lady Gaga, Macklemore and more, the embassy said.

The concert is offered in honour of America’s July 4 Independence Day and the strong US-Bulgarian military bilateral relationship.

Twenty US Army Europe singers and musicians are coming to Bulgaria from Sembach, Germany.

The US Army Europe Band and Soldiers’ Chorus, founded in 1940, is the Army’s largest musical organisation outside the US, and the Army’s premier musical ambassadors in Europe.

Soldiers from all Army occupations audition specially to represent the US through music by serving in the Soldiers’ Chorus.  They perform hits ranging from current top-40s radio to Broadway show tunes.