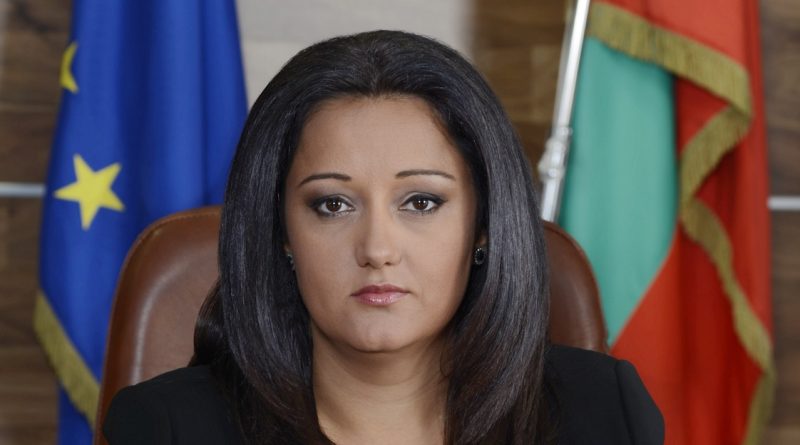 Under the current rotation agreement with eight other Eastern European countries, Bulgaria will appoint one of the bank’s eight vice-presidents for a three-year term, which will start in September.

Pavlova had extensive experience in financial management, project management and co-operation with European institutions, the Cabinet said. Her nomination would be communicated to the EIB following consultations with the other eight countries – Croatia, Cyprus, Czech Republic, Hungary, Malta, Poland, Slovakia and Slovenia.

In the current administration, she was appointed in 2017 as minister in charge of Bulgaria’s six-month EU presidency (January-June 2018), until the position was closed late last year.

She stood for election to the European Parliament and was due to take an MEP seat in the next European legislature.