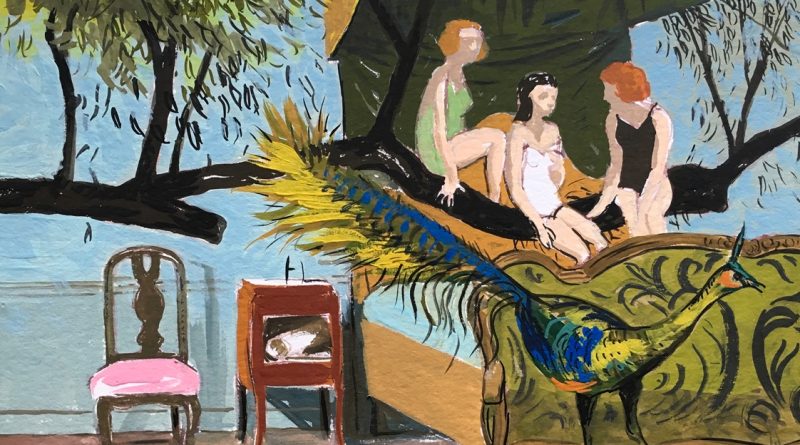 An exhibition entitled “From Málaga to Vienna, Passing Through Sofia” opens at the National Gallery – The Palace in the Bulgarian capital city on June 5 and continues until July 7 2019.

The exhibition includes works by members of the Sancha family, from which some 20 artists have emerged in a little over a century.

Four of them are linked, by their fate in life and their art, with Bulgaria: Francisco Sancha, José Sancha, Alicia Sancha-Nachtigall and Benjamin Nachtigall, the National Gallery said.

The exhibition is being held with the collaboration of the Spanish Cervantes Institute and the Austrian embassy in Sofia, other cultural institutions, and artists and friends.

It includes almost 100 works by the four artists, owned by Alicia Sancha; they were selected from the stocks of the National Gallery and the Sofia City Art Gallery, as well as from private collections of friends and relatives.

“Although some of its members have never met personally, the works on display allow us to trace back the continuity of their oeuvres, to see that the love for depiction has been passed on from generation to generation—from Francisco to José, from him to Alicia, and from her to Benjamin,” according to an article on the gallery’s website.

The gallery’s opening hours are detailed on its website.