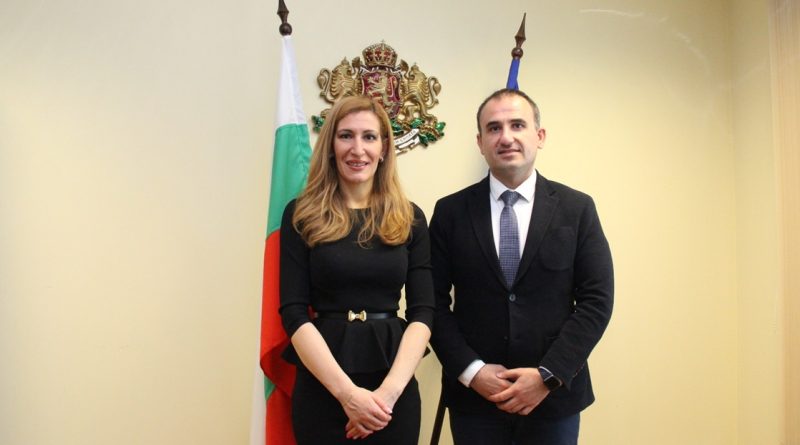 Bulgaria’s Tourism Ministry and the Organization of the Jews in Bulgaria “Shalom” have agreed on an idea to create a tourist route of the main Jewish landmarks in the country.

This emerged after a meeting on May 28 between Tourism Minister Nikolina Angelkova and the President of Shalom, Associate Professor Alexander Oscar.

Creating the special route would enhance the ministry’s efforts to promote the cultural and historical heritage of Bulgaria, the Tourism Ministry said in a statement.

“It will be a strong sign of respect for the contribution of the Jewish community in cultural and historical terms as well as a consistent step in efforts to attract more tourists not only from Israel but also from the Jewish communities in Europe and the world who traditionally prefer specialised tourist products,” the ministry said.

The initiative would include key Jewish community site in 13 municipalities across Bulgaria, the statement said.

The Tourims Ministry said that the State of Israel ranked 11th in terms of the number of incoming tourists who visited Bulgaria in 2018 – 245 000 tourists, about 17 per cent more than in 2017.

There are talks with municipalities to gather information about specific sites that will attract even greater tourist interest in Bulgaria in this regard, the ministry said.