The teams, made of five prosecutors and five tax inspectors each, were given a month to investigate the companies. The focus of such investigations would be the money spent by the electricity distribution companies, including for outsourced activities, as well as verifying that the declared expenditures were real.

Tsatsarov said that the first results of the investigation could be expected by March 22.

At the same news conference, Tsatsarov said that the prosecutor’s office took other steps to diffuse the tension caused by the protests against the high price of electricity, now in their third week.

“Given the ongoing protests, the prosecutor’s office cannot remain in its current state and must again resume its place, in accordance with the constitution, and guarantee the rule of law,” Tsatsarov said.

Specifically, the Supreme Administrative Prosecution made a formal suggestion to the acting Economy Minister, Delyan Dobrev, to exercise force majeure provisions in the Energy Act that allow the ministry, in concert with the State Energy and Water Regulatory Commission (SEWRC), to change electricity prices.

Such a measure is extraordinary and temporary, but it could be exercised until Parliament amended the Energy Act to allow SEWRC to change electricity prices more often than once a year, Tsatsarov said. 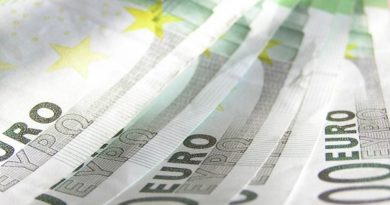