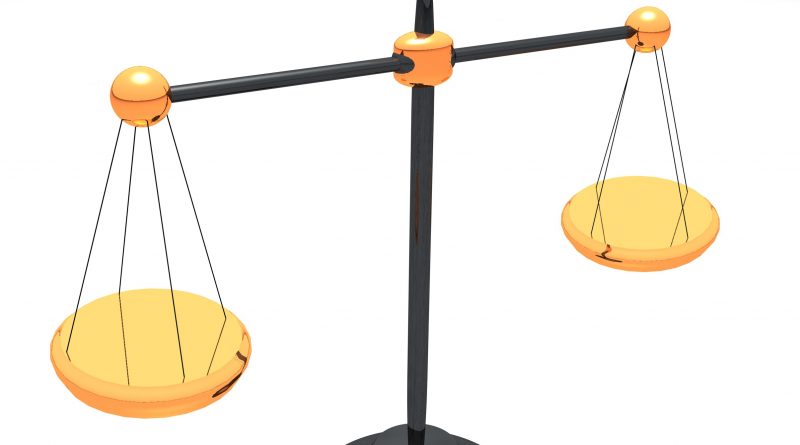 Nikolai Tsonev, the last defence minister in the tripartite coalition government of Bulgaria that was in office from 2005 to 2009, was along with two other accused acquitted on charges of bribery on October 29 2012. 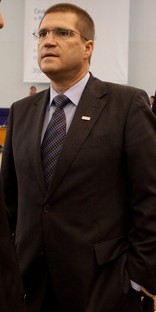 Tsonev’s co-accused were judge Petar Santirov and financier and former chief secretary of the Ministry of Finance Tencho Popov. They were arrested in April 2010 after it was alleged that they had arranged a bribe of 20 000 euro to examining magistrate Petyo Petrov. Prosecutors alleged that the bribe was to torpedo a prosecution of Tsonev for allegedly having caused financial damage to the state of 120 million leva (about 60 million euro).

Tsonev is the latest in a succession of former cabinet ministers from the 2005/09 government to have faced charges in court only to be acquitted.

He told journalists at Sofia City Court on October 29 that his trial had been politically-motivated, initiated on the orders of Deputy Prime Minister and Interior Minister Tsvetan Tsvetanov – a senior figure in centre-right ruling party GERB – and carried out by the prosecutor’s office.

Tsonev said that he was taking legal advice whether to take court action against Petrov.

“I leave court with the hope and confidence that the lies and demagoguery that have turned into repression in the past three and a half years will be defeated. There is a new alternative, which will gain victory over the incompetent government ofBulgaria,” he said.

Tsonev, who when in office was a member of Simeon Saxe-Coburg’s National Movement for Stability and Progress, has formed his own political party, “New Alternative”, ahead of Bulgaria’s scheduled 2013 national parliamentary elections.

The circumstances of his 2010 arrest gained notoriety in themselves because he was detained by heavily-armed police and forced to his knees by Sofia’s deputy chief prosecutor who told Tsonev he was “an absolute criminal”.

Bulgaria to set up checkpoints inside country against illegal migration