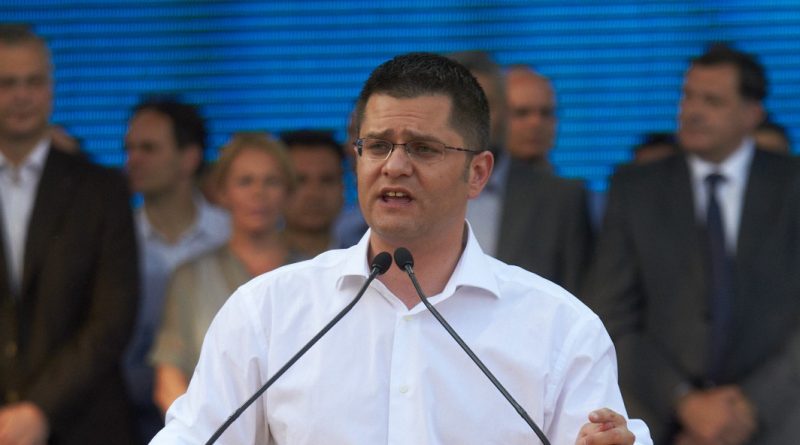 In a vote on June 8 2012, the United Nations General Assembly elected Serbia’s foreign minister, Vuk Jeremić, as the President of the upcoming 67th session of the Assembly, the UN News Centre said.

A total of 190 ballots were lodged, with Jeremić obtaining 99 votes, compared to the other candidate, ambassador Dalius Cekuolis of Lithuania, who got 85 votes. Of the total votes, 185 were valid, with five invalid votes and one abstention.

“We are a small developing country that belongs to no military alliance or political union,” Jeremić said at the Assembly podium upon his election. “It is therefore truly honouring to have received the confidence of so many nations from all over the world to preside over the main deliberative, policy-making and representative organ of the United Nations.”

The President-elect also proposed that the theme of the high-level debate at the start of the 67th session of the General Assembly, in mid-September, be about the “adjustment or settlement of international disputes or situations by peaceful means.”

Made up of all the 193 member states of the United Nations, the General Assembly provides a forum for multilateral discussion of the full spectrum of international issues covered by the UN Charter. It meets in regular session intensively from September to December each year, and thereafter as required.

Serbian news website B92 reported that Jeremić said that his election was “a tribute the Serbian people”.

As the first topic of the debate at the opening of the 67th session, Jeremić proposed bringing views closer and solving international disputes by peaceful means.

“In view of our experiences, I believe we can help implement all the harmonised proposals, especially those referring to prevention of conflicts,” he said, calling on the assembly “not to forget that peace is not merely an absence of war once they start discussing that important issue in September”.

“Governments in Serbia changes by peaceful means and in accordance with the rule of law,” he said.

“Serbia is a democratic country, which has no other ambitions but to contribute to humanity’s general interests, preserve its sovereignty and territorial integrity and benefit its people,” Jeremić said. 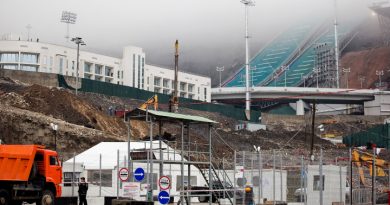 Sochi Olympics most expensive, but not best organised