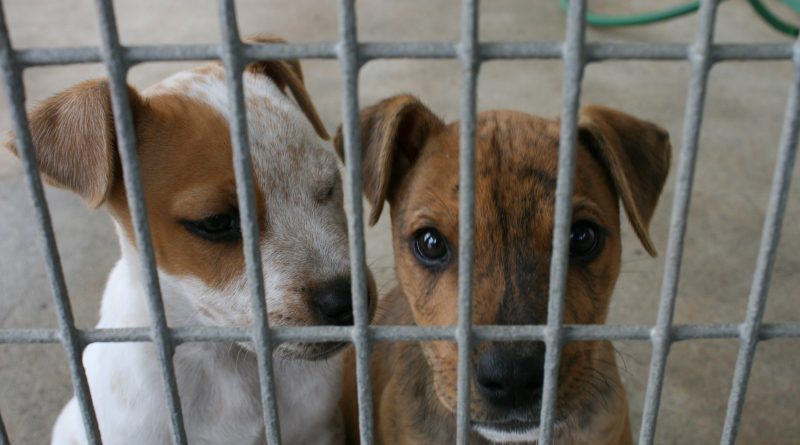 More than two months after professor Botyo Tachkov died in a savage attack by a pack of stray dogs in a Sofia neighbourhood, Bulgaria’s capital city has announced a 1.3 million leva (about 6.5 million euro) contract to build a new shelter to house about 1000 stray dogs.

According to news website Mediapool, the delay was caused bySofiamunicipality awaiting permission from the Agriculture Ministry to ease requirements for the structure.

The dog pound, to be built in Gorni Bogrov, will have separate cages for the dogs, asphalt walking paths, a water supply for cleaning the cages, an administration building and three warehouses.

The deadline for bids to build the shelter is July 2 2012. Candidates must have completed at least three civil engineering contracts in the past five years and must submit references in regard to these contracts.

Meanwhile, the number of reports submitted by the public complaining about street dogs has gone down by about 40 per cent in the past month. There were 1723 in April and 1023 in May.

In May, there were 39 reports of people bitten by street dogs, a third less than in April.

According to the firm in charge of impounding street dogs, 546 stray dogs were picked up in May, of which all but two were sterilised.

Of the total, according to Bulgarian-language media reports, 158 dogs were impounded in Roma neighbourhoods of Sofia, of which 140 have been returned.

This was a consequence of the campaign that started on May 8 to reduce the number of dogs in the city’s Roma areas.

The number of teams catching stray dogs in Sofia was increased to seven as of June 1, and the Defence Ministry has donated four vehicles to assist in the work.

New software that will aid faster responses to complaints from residents is to be put into use on July 1.

Authorities said that according to the most recent count, there were about 9000 stray dogs inSofia, although different reports put the figures at as many as 11 000. 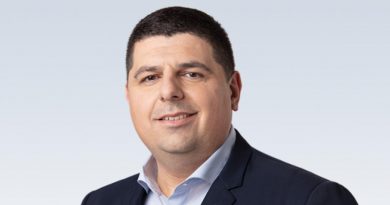