Price remains an issue in Bulgaria’s negotiations with the United States on the acquisition of F-16 fighter jets, it has emerged from statements by Defence Minister Krassimir Karakachanov and Deputy Defence Minister Atanas Zapryanov.

Karakachanov has hinted that if the US does not make concessions on the price, Bulgaria may switch to talks with other bidders, which effectively would mean Sweden’s offer of Gripens.

He said that Bulgaria preferred getting the F-16s to re-fitting its existing aircraft – which are ageing Soviet-made MiGs – and he hoped that the US would reduce its price.

“The (F-16) aircraft is nice, Bulgaria has a very clear position that it wants to rearm its aviation with this aircraft,” a Defence Ministry statement quoted Karakachanov as saying. He said that Bulgaria had made clear its financial capabilities and if the price was not right “I do not know if its justified for society and the taxpayer if the price is so high.”

“I hope that the statement made by the White House when we decided to start the negotiations, that it will comply with our possibilities, will become a reality,” Karakachanov said.

He said that the other issue on which talks should continue is the method of payment – once-off or over several instalments.

Separately, Zapryanov, who led a delegation to Washington DC for negotiations, said that the process was going “smoothly” and a result could be expected by mid-June 2019.

Zapryanov said that he was optimistic that a contract would be in place by the end of 2019.

On May 14, speaking to Bulgarian National Radio, Karakachanov said: “If we cannot achieve the result we have the right to propose to Parliament to terminate the project or to continue the negotiations with some of the other participants.

“We have to take into account the price, the package of services and the deadline for payment. We do not want to be given anything for nothing, we want normal prices consistent with prices for other countries, for example Slovakia,” he told BNR. 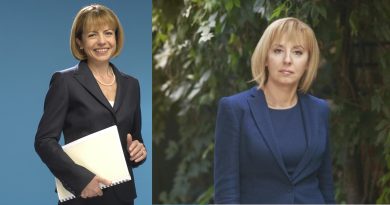 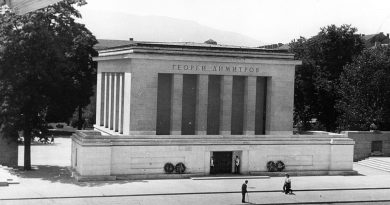