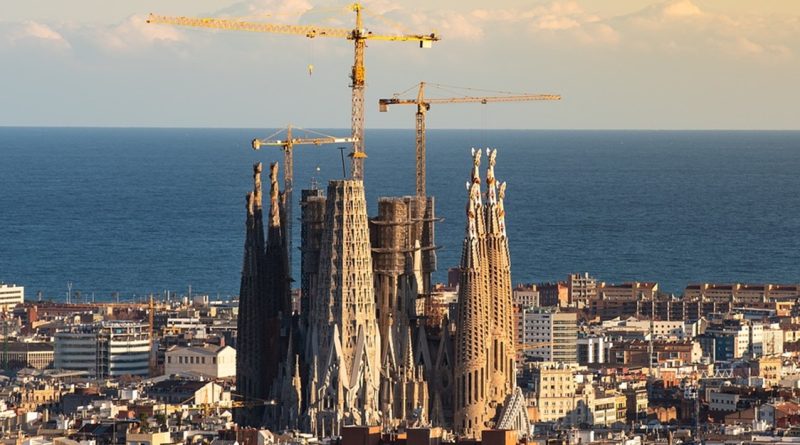 Bulgarian Prime Minister Boiko Borissov’s Cabinet, meeting on May 8, approved the opening of a consulate in Barcelona, transferring more than 486 000 leva (about 248 400 euro) to the Foreign Ministry for the project.

Of the additional spending for the Ministry of Foreign Affairs budget for 2019, 16 994 leva would be for personnel costs, a government statement after the Cabinet meeting said.

A consular officer will be headquartered in Barcelona, with a consular district covering the autonomous communities of Catalonia and Aragon.

The government statement said that currently Bulgarians living in Catalonia and Aragon have to travel to Valencia or Madrid for consular services.

The statement cited Bulgaria’s National Statistical Institute as saying that as of 2018, there were 125 244 Bulgarians permanently resident in Spain.

Of these, 11 229 people, or nine per cent of the entire Bulgarian population in Spain, were in Catalonia, making them the third-largest Bulgarian community in Spain after Madrid and the autonomous region of Valencia.

The statement said that the decision to open a Bulgarian consulate in Barcelona was the result of an analysis by the Foreign Ministry and the efforts by the government to improve services for Bulgarian citizens abroad. 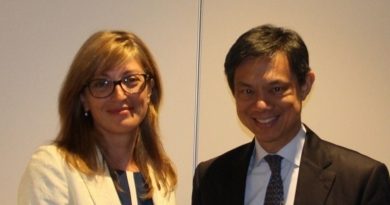