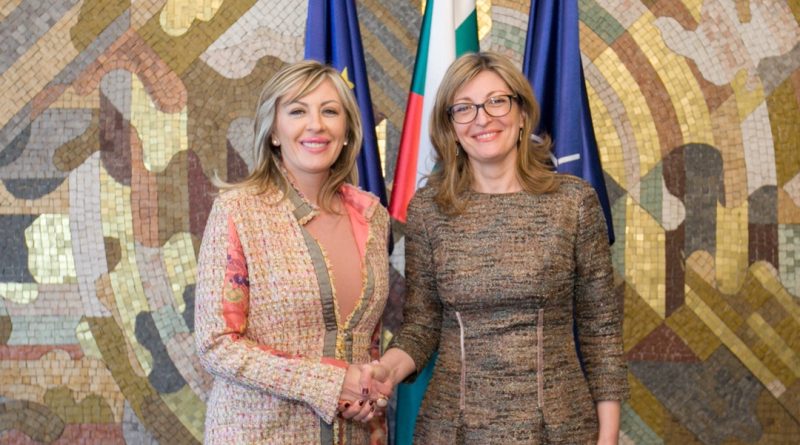 Bulgaria will continue to support Serbia on its road to European integration, as it has done so far, Foreign Minister Ekaterina Zaharieva said on April 23 in talks in Sofia with Serbian Minister of European Integration Jadranka Joksimović.

“We appreciate the good neighbourly relations in the region and during the Bulgarian Presidency (of the Council of the EU) we made every effort to persuade the EU partners that a stable Balkans mean a stable Europe,” Zaharieva said.

The European integration of the Western Balkan countries is a priority in Bulgarian foreign policy and was among the four priorities of the Bulgarian European Presidency, the Foreign Ministry said. 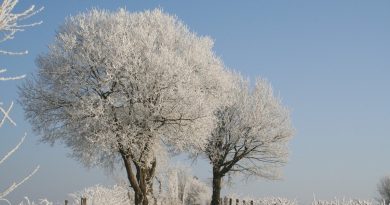 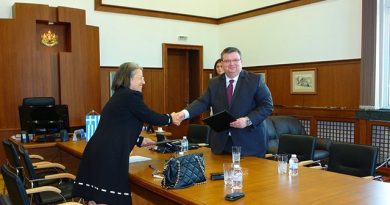