Summer daylight saving time starts in Bulgaria on March 31 2019 at 3am, when clocks must be adjusted forward an hour to 4am.

On September 12 2018, European Commission President Jean-Claude Juncker, confirming that the Commission would comply with the findings of an EU-wide survey, said that it was proposing scrapping the time changes that have been happening every year in March and October.

At the time, the Commission proposed that each EU country would notify by April 2019 whether it intends to apply permanent summer or wintertime.

The proposal was that the last mandatory change to summertime would take place on March 31 2019. After that, the EU member states wishing to permanently switch back to wintertime would still be able to make one last seasonal clock change on October 27 2019, after which further changes would no longer be possible.

However, the European Parliament has endorsed a Commission proposal that the change to the system takes effect only as of 2021. Negotiations among EU institutions and member states on the issue are pending. 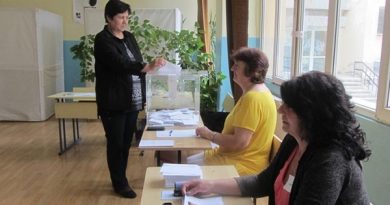