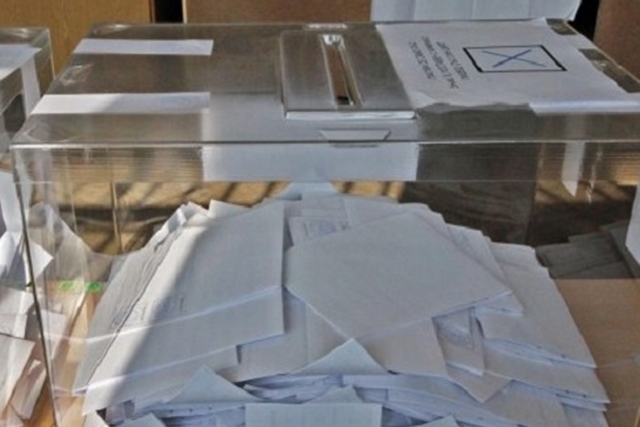 The team of Bulgarian television showman Slavi Trifonov is to lodge an appeal in court against the decision by the Central Election Commission that the outcome of the three-question referendum held on November 6 was not legally binding on Parliament because it fell below the required minimum voter turnout threshold.

Trifonov and his team initiated the petition that precipitated the referendum, which was about introducing a majoritarian system for electing MPs, making voting in elections compulsory (by law, it already is) and reducing the state subsidy for parties to one lev per vote in the most recent election.

The answer to all three questions was an overwhelming yes.

However, turnout was below the minimum of 3 500 585 people to make it binding on Parliament. This figure is based, as specified by law, on turnout in the most recent parliamentary elections, held in October 2014.

Turnout on November 6 was 12 027 short of the required figure, the CEC said on November 11. However, because turnout exceeded 20 per cent among eligible voters and more than 50 per cent of the valid votes were “yes”, the questions will now be referred to Parliament, which must address the issues within three months.

The CEC’s decision is subject to appeal in court within seven days.

According to a report by bTV, Trifonov said that his team would appeal in the Supreme Administrative Court against the CEC decision. He alleged that the CEC could not be trusted, and added that there had been “many reports from our volunteers, our viewers, participants in the referendum, about irregularities”.

Bulgarian FM: We will open airspace for Russia’s military flights to Syria if they agree to checks