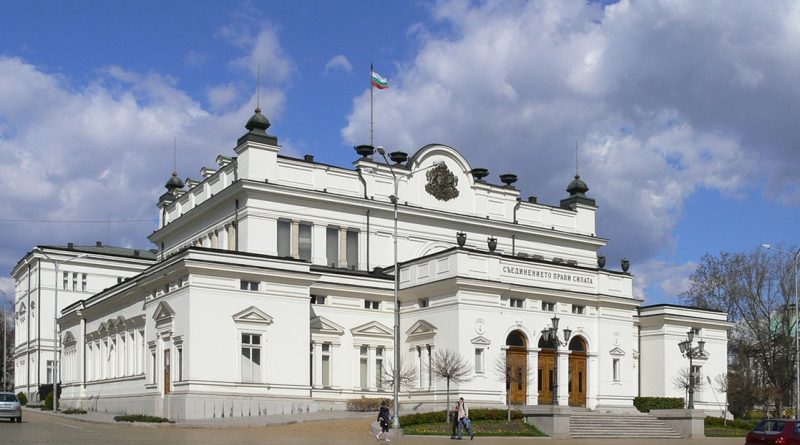 Bulgaria’s National Assembly approved on March 28 the second and final reading of amendments to the Religious Denominations Act that will allow faith groups that have accumulated debts to the state to pay them off over 10 years.

The amendments, proposed by Bulgarian Prime Minister Boiko Borissov’s GERB party and the Movement for Rights and Freedoms, mainly affect the office of the Chief Mufti, spiritual leader of Bulgaria’s Muslim minority.

The office of the Chief Mufti reportedly owes the state about eight million leva (about four million euro) in arrears debts.

The version of the amendments approved at second reading – by 111 votes in favour, five against and with six abstentions – differs from the first-reading version, which had envisaged writing off the debts.

The debts covered by the amendments are those up to December 31 2018.

Debate on the second-reading vote was heated and there were adjournments to deal with procedural matters.

The amendments were opposed by the minority partner in government, the nationalist United Patriots, which tried and failed to get a ban on foreign funding for religious groups in Bulgaria legislated.

United Patriots MP Valeri Simeonov said that when a religion gets a subsidy from the state, it is not appropriate for that religion to depend on foreign financing “because that means that this religion can be used as a political tool, as we have witnessed in the past 30 years”.

Tsvetan Tsvetanov, outgoing leader of the GERB parliamentary group, said that they had complied with the wishes of the Bulgarian Orthodox Church, which firmly did not want to be limited regarding the additional financing it received in donations.

Those supporting the second-reading amendments said that it was not a matter of waiving debts, but an extension of payment that would procedurally allow the payment of salaries to clergy.

The National Revenue Agency will be authorised to monitor the procedure of the repayment of the debts. 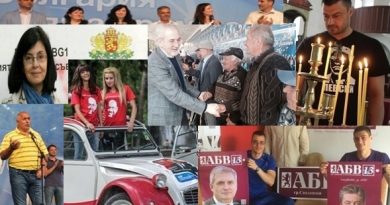 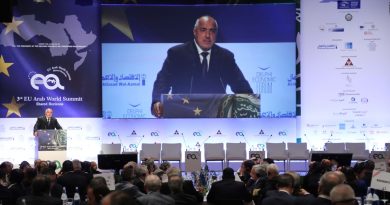