The Council of the European Union said on March 4 that it had adopted a regulation on aligning the costs of cross-border payments in euro between euro and non-euro countries and increasing the transparency of charges related to currency conversion services across the EU.

“Paying or withdrawing money in euro anywhere in the EU will soon cost the same as at home,” the statement said.

“This measure will extend the benefits of cheap cross-border euro transfers to an additional 150 million non-euro area consumers, and a potential extra 2.5 billion transactions per year,” the statement said.

In addition, further transparency requirements will be introduced on charges for currency conversion services.

When consumers make card payments or withdraw cash abroad, they can choose whether to pay in the local currency or their home currency.

According to the new rules, consumers will be informed of applicable charges before making their choice. This will be achieved by introducing an obligation to disclose the charges applied as a percentage mark-up of all currency conversion charges over the latest available exchange rate of the European Central Bank.

Most of the provisions will become applicable as of December 15 2019. 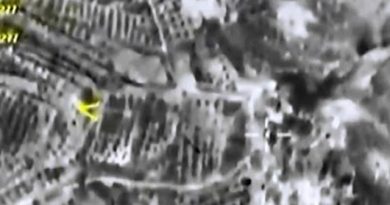 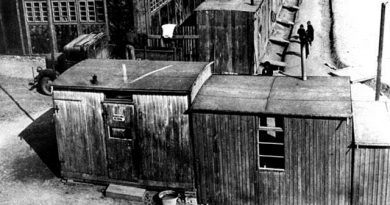