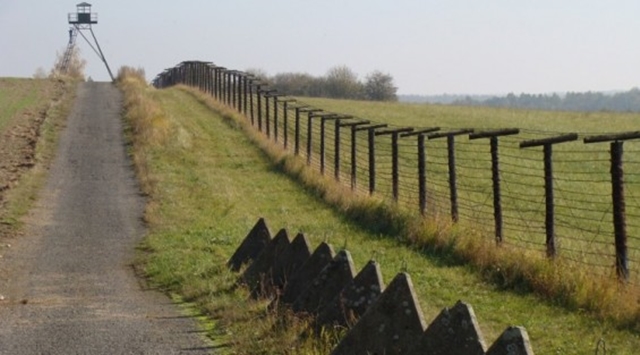 The fence which Hungary started to install last month on the border with Serbia, to cope with the migrant crisis, will be widened all along its 177 kilometres, a Hungarian official has said.

At the same time, there have been only few attempts at crashing the fence which has been erected so far, Lazar told a news conference in Budapest, Tanjug news agency reports.

Hungary initially planned to install a fence, including barbed wire, only at part of the border, complaining it cannot tolerate the wave of migrants from the Middle East and Africa. 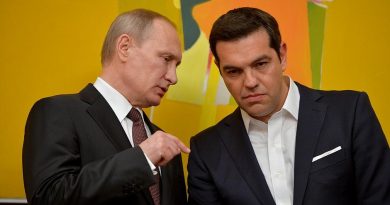 Putin: Russia will respond to US missile shield in Europe