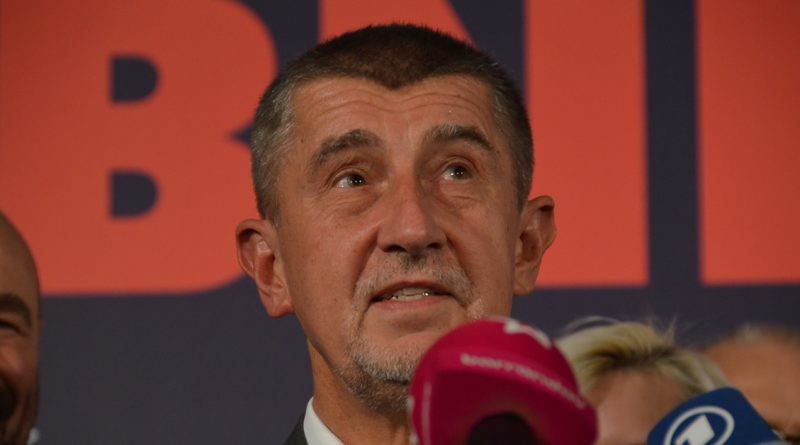 The billionaire Andrej Babis is set to be the Czech Republic’s next prime minister after his centrist ANO party won 30 percent of the vote in two-day elections that ended Saturday, according to initial poll results. The country’s second-richest man and former finance minister has been dubbed the “Czech Trump” for his populist anti-establishment rhetoric — including lambasting the press as morons.

Speaking after the victory, Babis said he and his party wanted to take a more active role in shaping European Union policy, and that Brussels should stop thinking about a two-track Europe and pay more attention to the reasons why the UK voted to leave the bloc.

The center-right Civic Party came in at a distant second will a little more than 11 percent of the vote, and has said it refuses to enter coalition talks with ANO while Babis is under investigation for corruption. 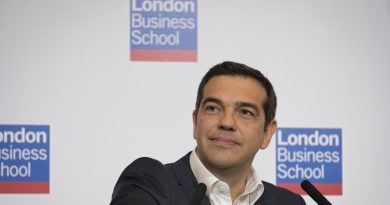