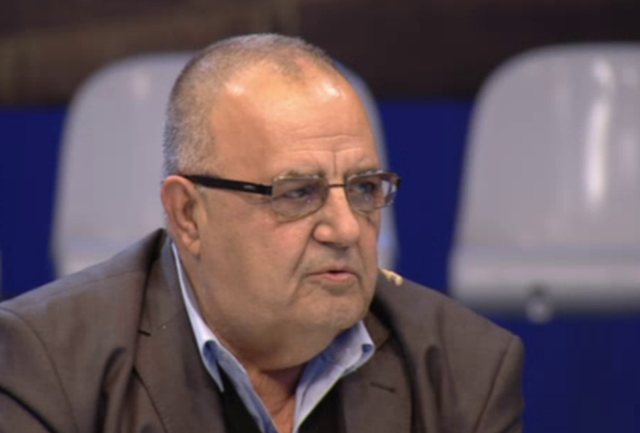 An online petitition calling for the government to retire the head of Bulgaria’s National History Museum, Bozhidar Dimitrov, had gathered more than 1200 signatures within a few hours of being initiated.

Dimitrov, who will be 70 in December 2015, has long been a colourful and controversial figure, with his views on everything from Bulgaria’s national origins and traditions, to neighbouring Macedonia, making him something of a Bulgarian Donald Trump, causing discomfort and offence through political incorrectness.

It is hardly the first time that there has been public pressure against Dimitrov, who was eventually ousted from the first Boiko Borissov cabinet, in 2009, after it was confirmed that he had collaborated with Bulgaria’s communist-era secret service State Security.

Five years ago, Dimitrov, a native of the Bulgarian Black Sea town of Sozopol, was at the centre of claims that on an island nearby, “relics” of John the Baptist had been found.

In the dog days of August 2015, with news scarce, Dimitrov has been at the centre of extensive coverage of events at a supposedly “holy” well at the Basilica at Pliska, one of the Bulgaria’s ancient former capitals.

Especially notable was the moment when Dimitrov was photographed sprinkling “holy water” from the well on Prime Minister Borissov. Water from the well reportedly also was used by Orthodox Christian priests at the inauguration of a new short stretch of motorway, at a ceremony attended by Borissov, Regional Development Minister Liliyana Pavlova and Dimitrov himself.

But it has emerged that the water from the well has triple the level of nitrates safe for continuous human consumption, a fact that led the authorities to issue assurances that neither Borissov nor Pavlova actually had drunk the water.

A promotional stunt by a Bulgarian-language newspaper to distribute bottles of the water to its readers also was cancelled.

Dimitrov, in one of his customarily numerous television appearances, looked to-camera and addressing Borissov by his first name, appealed to him not to allow Health Minister Petar Moskov to allow tests on the water.

The online petition, started by Sofia University professor of cultural anthropology Ivailo Dichev said that Dimitrov offended the scientific community with his unproven assertions and fables, insulted national feelings with his mercenary attitude towards heritage, and Dichev added as an objection the “plastic dummy” for tourists that Dimitrov was responsible for adding at an archaeological site, supposedly representing an ancient sculpture.

Dimitrov recently said that Vanga, revered by many Bulgarians as a prophetess, had told him that Bulgaria would be fine when water gushed in Pliska.

The petition said that Dimitrov offended Christian believers with his heathen fads, offends public morality with his pride in working for State Security, and with his boorish behaviour in the media. 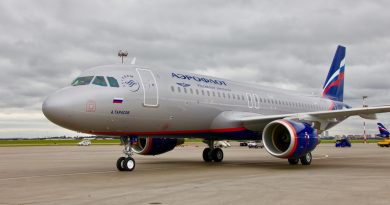 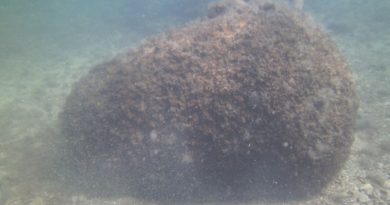