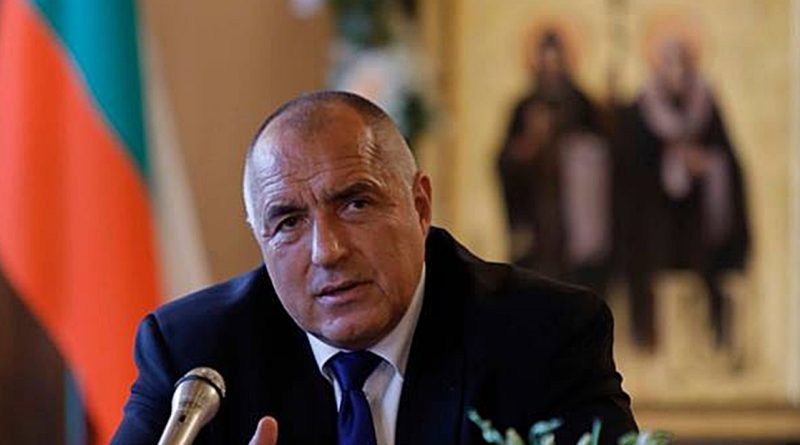 Bulgarian Prime Minister Boiko Borissov has welcomed the February 20 ratification by the country’s National Assembly of the Nato accession protocol of the Republic of North Macedonia.

The ratification was supported by all parties present in the National Assembly. The opposition Bulgarian Socialist Party was absent because it is boycotting sittings of the legislature.

Speaking at the start of a regular weekly meeting of his Cabinet, Borissov described the vote in Parliament as a “wise decision”.

The vote was attended by Talat Xhaferi, the Speaker of North Macedonia’s Parliament, who is on an official visit to Sofia.

Xhaferi held talks with his Bulgarian counterpart, Tsveta Karayancheva of Borissov’s GERB party, who told him that Bulgaria would continue its consistent support for the Republic of North Macedonia’s efforts towards European and Euro-Atlantic integration.