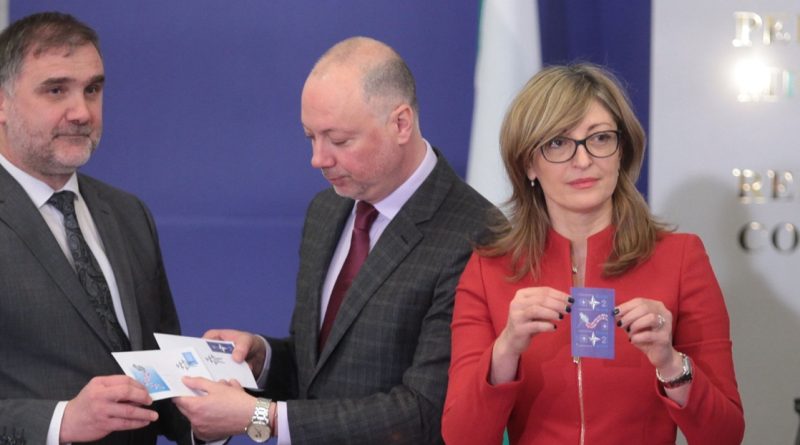 Bulgaria joined Nato on March 29 2004 – meaning that, coincidentally, the actual 15th anniversary of membership falls on the same day as Brexit.

Speaking at a ceremony at the Cabinet building to validate the stamp, Foreign Minister Ekaterina Zaharieva said that Nato membership was important to security and prosperity in Bulgaria.

Since Bulgaria joined the alliance, its GDP had increased threefold, Zaharieva said.

“Nato is not just a military alliance. Nato is above all a political alliance, security alliance, peace, alliance of states that are similar in mind, an alliance of democratic states, its only goal being to preserve security, peace of democracy and prosperity,” she said. 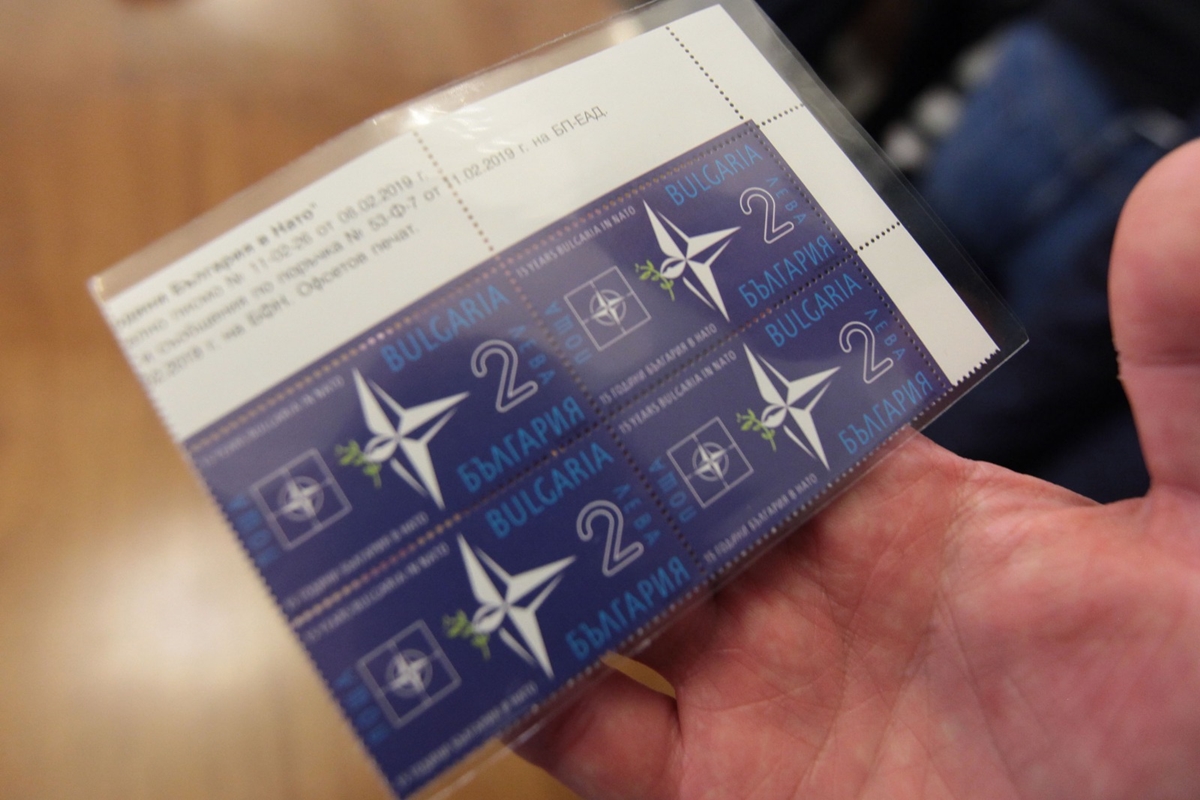 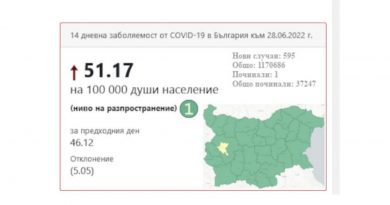