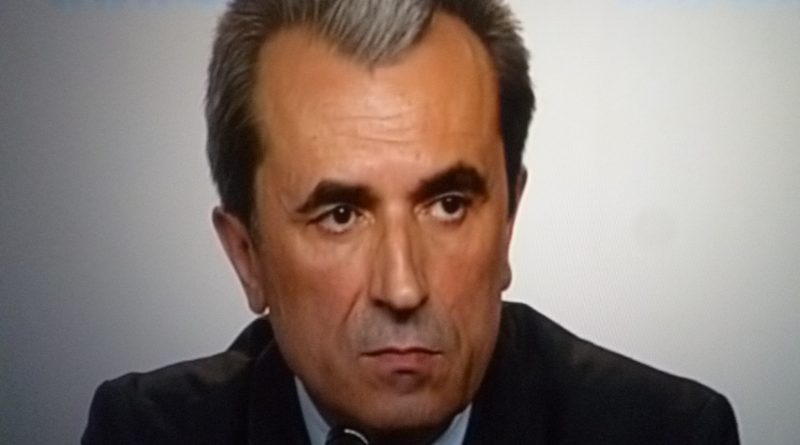 A group of anti-government protesters blocked the convoy carrying Plamen Oresharski, occupant of the prime minister’s post in the Bulgarian Socialist Party government, in Sofia’s Boyana neighbourhood on the morning of July 1, local media said.

Police confirmed that a convoy of the National Security Service had been blocked in Boyana for about five minutes from 7.50am. The blockade was lifted and the vehicles went on their way without incident, police said.

There was no official information about who was travelling in the convoy, but reports said it was Oresharski.

Anti-government protests are entering their 18th day on July 1.

The protesters want the government to step down and electoral and constitutional reforms.

The nightly protest marches continued over the rainy weekend, with the bad weather reducing the number of participants, reports said.

Police said that they detained two people with identity documents and one person in possession of narcotics.

Since the start of the protests, about 122 people have been detained, 98 for not carrying identity documents, 17 for breaching a ban on attending public meetings, six for hooliganism and one for drug possession.

During the peaceful protests, police have been on alert for agents provocateur seeking to spark incidents. The June anti-government protests have been unlike the protests in February, with the latter having seen the participation of masked and hooded youths and a violent clash with police.

The campaign also currently is being stepped up to ask for the revocation of the immunity that Volen Siderov has as an MP. Siderov, photographed carrying a pistol while entering Parliament surrounded by a large security phalanx, has been involved in a number of incidents and has been using inflammatory language in regard to the anti-government protests.

He has made emotional statements attacking the media, urging the Interior Ministry to act against protesters, and speaking of Bulgaria being on the verge of a “civil war”.